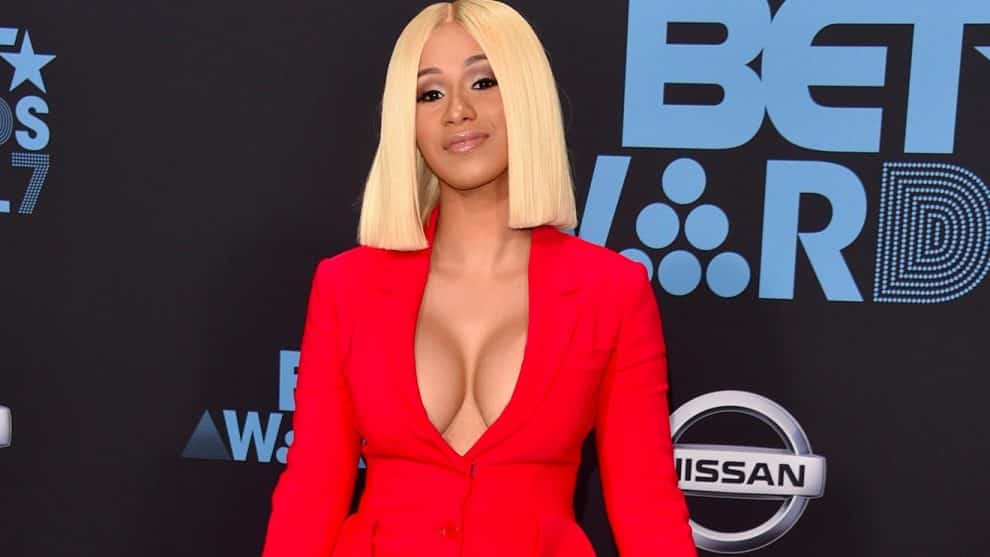 She’s the hottest in the street, and you’ve definitely heard of her. Two thousand seventeen was the year of Cardi B, and it looks like 2018 will be no different. The rapper from the Bronx, New York, has broken yet another record.

This week Cardi became the first rapper—and the third artist—ever to chart three Billboard Hot 100 singles in the top 10 at the same time. Only two other performers—the Beatles and Ashanti—have ever accomplished the same feat. Two songs she’s featured on, “No Limit” and “MotorSport,” join her breakout hit “Bodak Yellow” to secure the bag. Plus, her new track, “Bartier Cardi,” debuted on the charts at a solid number 14.

According to Billboard, the Beatles were the first to have three simultaneous Hot 100 top-ten hits, in 1964, with “I Want to Hold Your Hand,” “She Loves You,” and “Please Please Me.” Thirty-eight years later, in 2002, Ashanti appeared in the top 10 three times over with “Foolish,” “What’s Luv?,” and “Always on Time.” The feat had gone unmatched for the past 16 years, until now.

Cardi B celebrated the only way the regular degular schmegular girl does, with two celebratory videos at her grandmother’s house wearing no makeup, no shirt, and with her hair wrapped up. In the video Cardi B explains that when “MotorSport” and “No Limit” hit the top 10 of the Hot 100, “Bodak Yellow” went down to number 12, but her dedicated fans must have been listening over the holidays because it “shot right back up” to number 10 before the end of 2017. In the second Instagram video, Cardi also thanked her fans for helping “La Modelo,” a song by Puerto Rican singer Ozuna on which Cardi is featured singing and rapping in Spanish, hit the list at 52, an impressive feat for a song that includes only one verse in English. 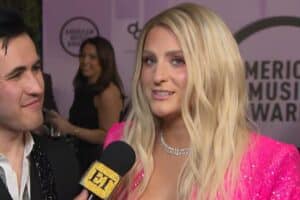 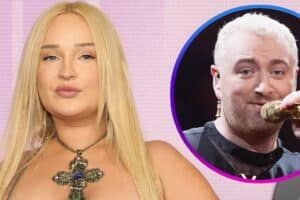 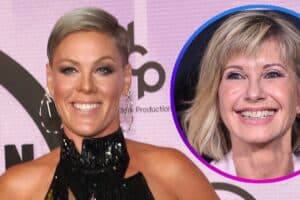