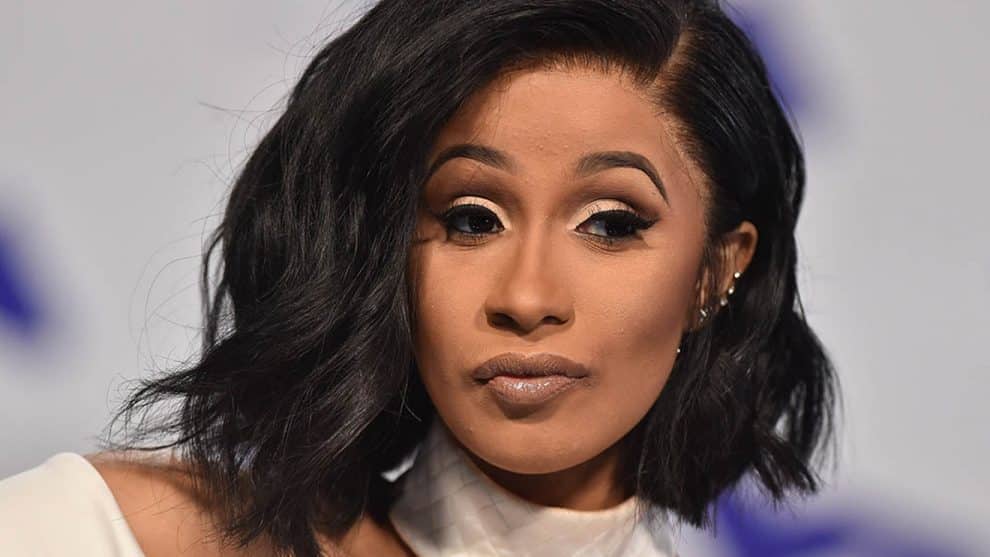 The tragic shooting at Stoneman Douglas High School in Parkland, Florida left 17 dead on February 14 and a nation reeling from yet another instance of preventable gun violence. While the incredibly brave teenagers who survived the shooter are now confronting members of Congress for their shameless relationships with the NRA, Bronx rapper Cardi B weighed in one of the proposed ways to reduce school shootings.

President Trump is seriously considering arming teachers as a valid response to the staggering death toll, but Cardi is not buying it and posted a meme to her Instagram account about how stupid she found the idea. The meme, which you can see above, questions how teachers are hypothetically supposed to take on potential school shooters with firearms of their own while they’re barely paid a living wage as it is. “Imagine a old ass female teacher bussing a burner,” she wrote as the image’s caption. “This man really out his mind. America must be entertainment to other countries.”

The survivors of the Parkland Shooting are also against President Trump’s fiasco of a plan. The teenagers have started the #NeverAgain movement and are currently advocating for gun control and organizing the March For Our Lives, which will take place in Washington D.C. next month.