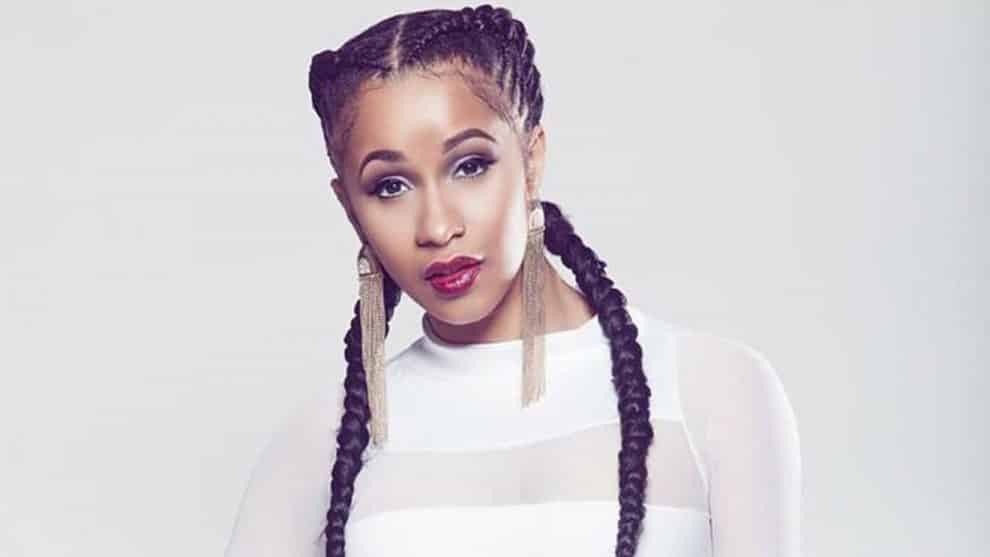 Cardi B revealed the cover of her debut album, Invasion Of Privacy, on social media last night (March 26). The much-anticipated release drops April 6 and is expected to contain her career-making smash “Bodak Yellow” as well as top 20 hit “Bartier Cardi.” It will be interesting to see if it also contains any of her mega-successful collaborations such as Bruno Mars’ “Finesse Remix” or G-Eazy’s “No Limit.” At this point, the rapper has already released enough content to fill half the tracklist.

Not that you should trust any of the ones floating around Twitter. “I’m seeing maaa fake track list already,” Cardi tweeted this morning. The 25-year-old also asked fans to stop theorizing her first-week sales. “I’m also seeing predictions on sales and numbers,” she continued. “Please STOP! I’m already having bad anxiety. Let the shit drop and do what it do.” I’d say she doesn’t have too much to be anxious about. Everything the rising hitmaker has touched has turned to gold. See the cover in full below.