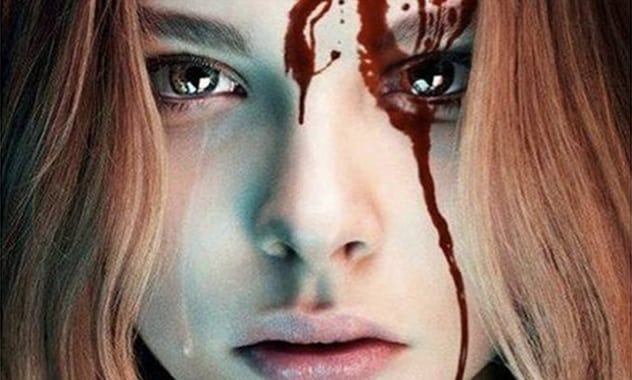 No one is going to laugh at the first trailer for “Carrie.”

That iconic image was made famous by Sissy Spacek in the De Palma film, an adaptation of the novel by Stephen King. According to director “Carrie” director Kimberly Peirce, however, the new film will hedge even more closely to King’s source prose than De Palma’s work.

“I took a lot from reading Stephen King’s fantastic novel — Carrie’s plight, Carrie’s mother, and thinking ‘My god, this is a fantastic story,'” Peirce said at New York Comic-Con last Saturday (via The Playlist). “The cast always took us right back to the book. They share this love for King’s material.”

Moretz beat out a host of young actresses for the role of Carrie, a tormented and telekinetic high school outcast who gets her revenge on prom night. Julianne Moore stars as Carrie’s domineering mother, while Judy Greer and Portia Doubleday round out the cast.

“Chloe’s performance — and this is literal — has brought me to tears on set,” Greer said earlier this year. “She’s made me cry because I find her performance to be incredibly moving. I’m feeling a lot of compassion for her.”

Watch the new trailer above and check out the poster for “Carrie” below. 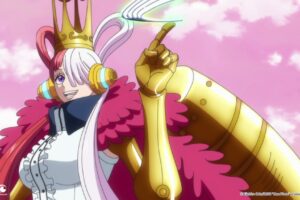 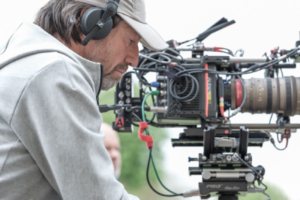 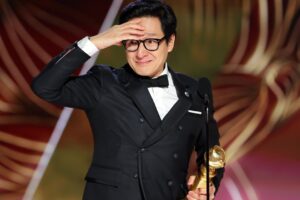