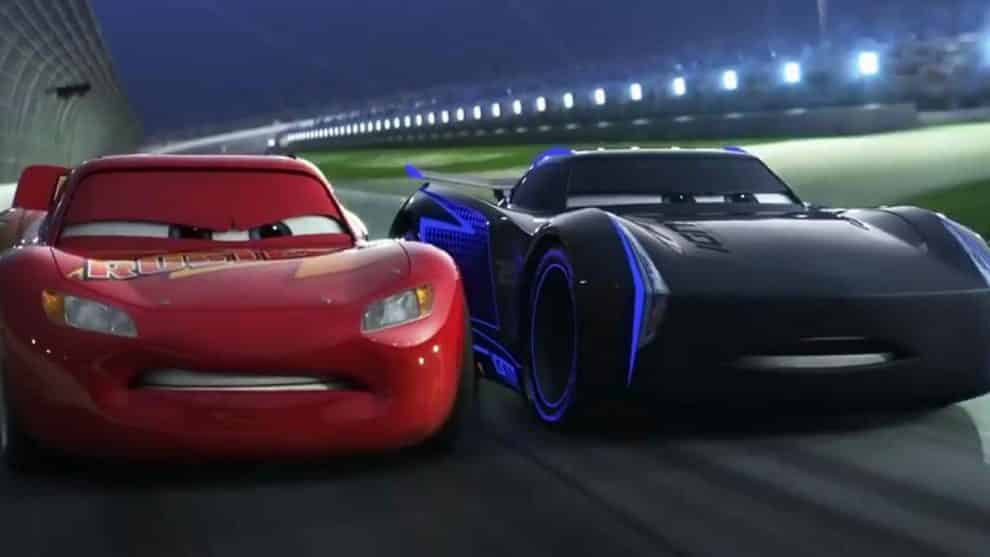 Despite having the franchise’s lowest debut, Cars 3 dethroned Wonder Woman to claim first place at the North American box office this weekend.

The new animated film from Disney-Pixar earned an estimated $53.5 million, putting it behind the first Cars’ $60.1 million debut and the sequel’s $66.1 million opening weekend. In total, the Cars films have now grossed over $1 billion worldwide, and over a whopping $10 billion in global merchandise sales.

Among Pixar’s eighteen films, Cars 3 is the sixteenth to have debuted in first place. It’s also one of the studio’s smaller openings in North America, ranking thirteenth among all eighteen of Pixar’s movies, just ahead of Ratatouille’s $47 million debut.

Wonder Woman, which was box office champ for its first two weekends in domestic theaters, slipped to second place with $40.8 million. This marks a 30 percent drop for the DC film, whose domestic and global totals now stand at approximately $274.6 million and  $571.8 million, respectively.

In addition to Cars 3, this weekend brought with it the release of All Eyez on Me. Lionsgate’s biopic about hip-hop star Tupac Shakur placed third, earning an estimated $27.1 million at the domestic box office.