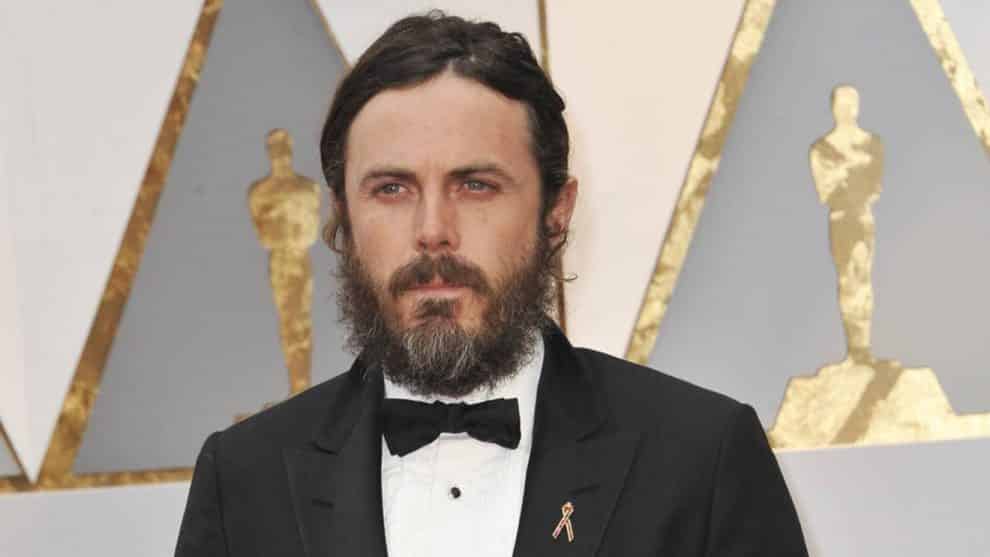 Casey Affleck has withdrawn from presenting the Best Actress Award at the upcoming Oscars. He has notified the Academy he will not be attending the event, sources said. I’ve heard that Affleck did not want to become a distraction from the focus that should be on the performances of the actresses in the category and that is why he made the proactive move. He was in a no-win situation, with all the attention surrounding the #MeToo movement. The specter of Affleck presenting would have created controversy.

Affleck won the Best Actor Oscar last year for his performance in Manchester By the Sea. Long considered an underrated actor with strong performances in everything from Gone Baby Gone to Out of the Furnace and Good Will Hunting, Affleck turned in a career performance in the Kenneth Lonergan-directed film as the shell of a man haunted by past family trauma. But attention right now isn’t on that accomplishment as much as the outcry over a settlement and non-disclosure agreements that followed allegations of inappropriate behavior toward two women who worked on I’m Still Here, the film Affleck directed that starred Joaquin Phoenix.