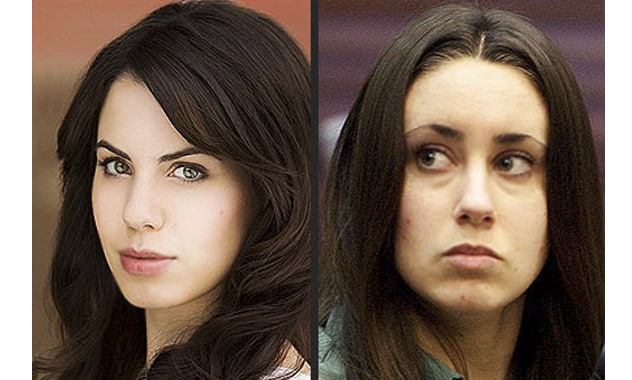 Casey Anthony’s getting a new look.

A week into the filming of the Lifetime movie Imperfect Justice, the role of the woman acquitted last year of murdering her 2-year-old daughter has been recast.

Canadian actress Holly DeVeaux has dropped out of the project, replaced by Virginia Welch, an actress who has starred in several independent films and commercials.

“Holly moved on and they recast the role,” says the source. “This is one of those decisions that happens all the time. Holly was good and very talented; it just didn’t work.”

“It’s flattering,” Ashton recently told PEOPLE with a laugh. “They clearly weren’t going for someone who looked exactly like me.”