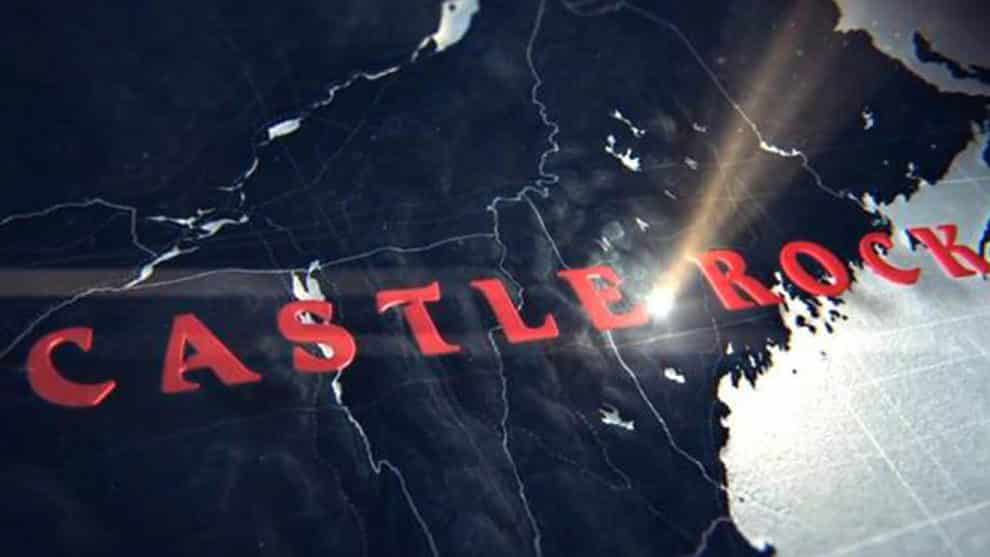 Sam Shaw & Dustin Thomason developed the project for television and serve as executive producers along with J.J. Abrams, Ben Stephenson and Liz Glotzer. Castle Rock is from Bad Robot Productions in association with Warner Bros. Television. 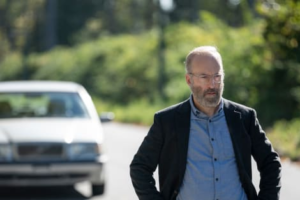 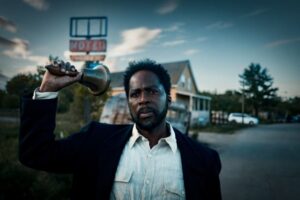 From Season 2, A Spy Among Friends Get Premiere Dates at MGM+ 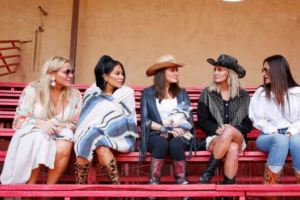