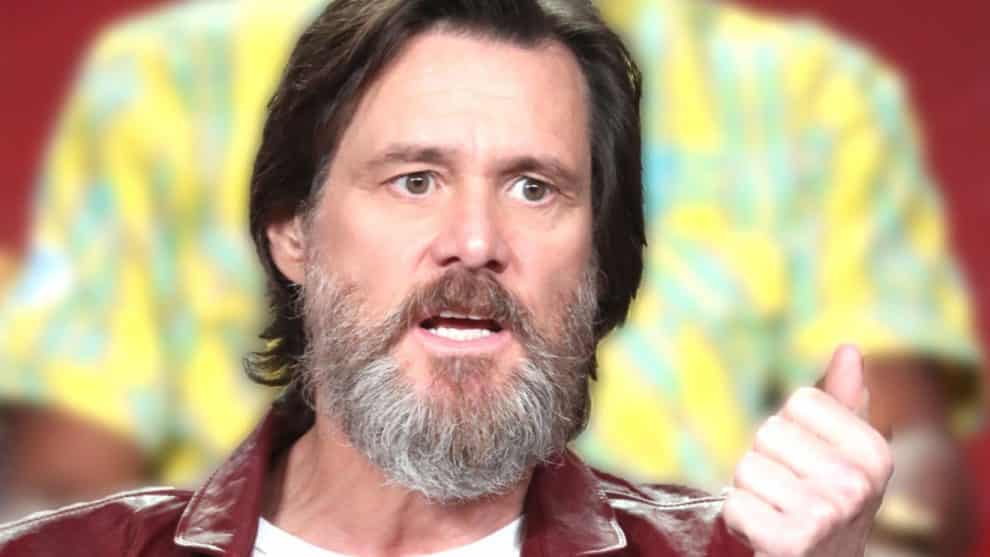 Jim Carrey won’t be going to trial this spring in an ugly legal battle over the apparent suicide of his former girlfriend Cathriona White, as The Hollywood Reporter has confirmed the matters have been dismissed.

Both White’s husband, Mark Burton, and her mother, Brigid Sweetman, had sued Carrey and claimed he was to blame for her 2015 death by drug overdose.

Carrey filed a countersuit in September claiming the lawsuits were an attempt to exploit a famous actor. He also claimed White had extorted him by threatening to go to the press with false allegations that he had given her multiple sexually transmitted diseases. In addition to claiming Carrey gave White illegal drugs that she used to overdose, Burton and Sweetman alleged that contracting STDs was among the causes of White’s mental distress.

One of the most recent actions in the case prior to its resolution was a motion by Carrey’s attorney Raymond Boucher asking the court to compel Burton to provide White’s STD test results. Through discovery, Boucher came to the conclusion that a 2011 document showing White had clean test results prior to meeting Carrey was a forgery. (Read his declaration here.)

A rep for Carrey confirmed the matters were dismissed on Jan. 25, but wouldn’t comment beyond saying the actor is looking forward to moving on with his life.

Michael Avenatti, the attorney for Sweetman and Burton, on Wednesday sent THR a brief statement: “We have no further comment at this time.”