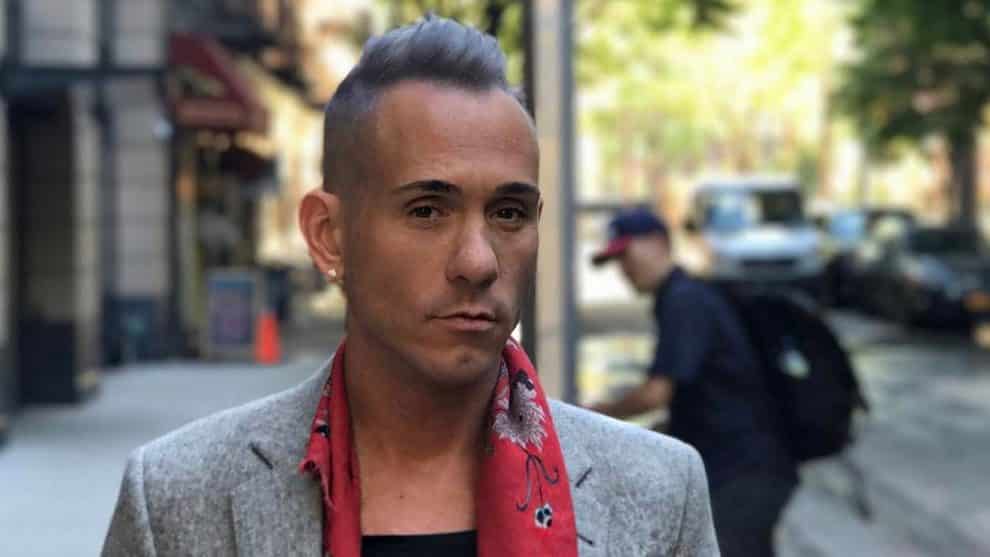 A celebrity stylist who has worked with Gigi Hadid and Alicia Silverstone took a plea deal Thursday for stealing over $60,000 in designer goods, including Hermés and Chanel handbags.Colin Megaro, 39, pleaded guilty in Manhattan Supreme Court to grand larceny and forgery in two separate cases in exchange for five years’ probation.

In the first case, he stole swag from Madison Avenue Couture, where he worked, then sold the items to resale shop Fashionphile in 2015, court records show.

In the forgery indictment, he used a client’s banking information to steal from her account in 2016.

Justice Michael Obus offered Megaro the deal over the objection of prosecutors.