Get ready for not one, but four brand new tracks from Chance the Rapper.

Late on Wednesday, the rapper dropped his first releases of 2018, including “I Might Need Some Security” in which he takes Chicago Mayor Rahm Emanuel to task and calls for his resignation; “Wala Cam” featuring Chicago rapper Supa Bwe; “65th & Ingleside,” in which he reflects on his past and facing new responsibilities; and “Work Out” where he sings about hope and his personal life.

Earlier in the week, Chance the Rapper had teased he’d soon be releasing a follow-up to 2016’s Coloring Book. “I’m excited for everybody to get that. It’s going to come out just in time for the Special Olympics,” he told the Chicago Tribune, only to rescind the offer the next day, tweeting, “Sorry no album this week, def been in the stu, tho.”

Sorry no album this week, def been in the stu tho. 😎

Four new songs will have to do for now. Listen to the tracks below. 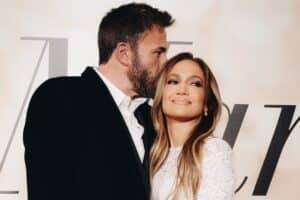 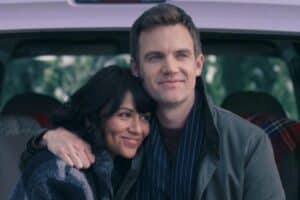 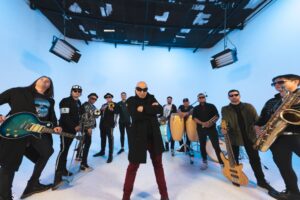