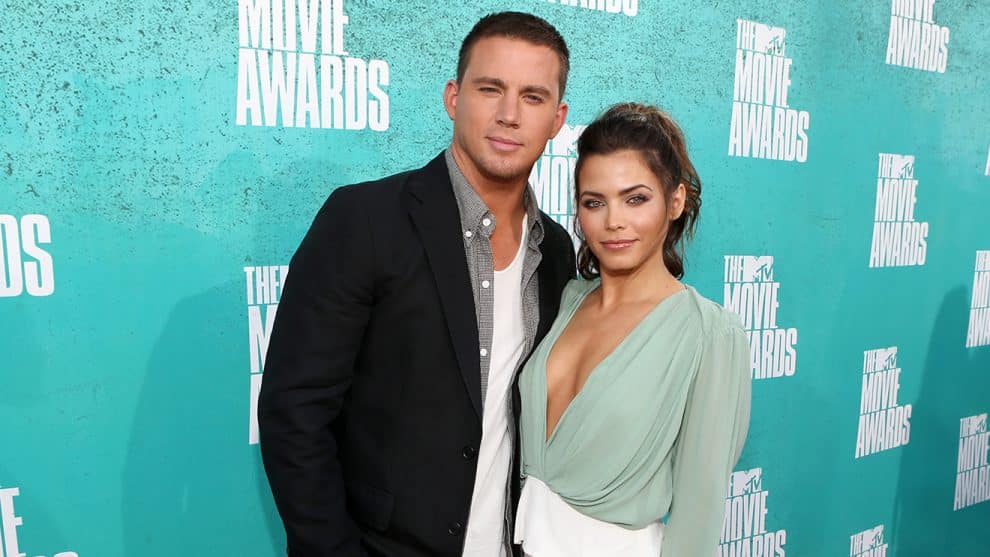 Channing Tatum and Jenna Dewan Tatum’s marriage may be over, but they’ll always have their adorable 2005 Step Up audition tape.

Back in February, the actress shared “cute and also embarrassing” footage on her YouTube channel of the first time she met her future husband. “Please watch how many times I giggle and laugh, it’s very cute,” the 37-year-old told the camera. “It’s very sentimental and amazing for me to watch.”

Her words have new meaning now.

The Supergirl alum and Tatum, 37, announced they were separating on Monday, April 2, just two months after she shared the sweet, salsa dancing-filled clip.

“We fell deeply in love so many years ago and have had a magical journey together,” the pair said in a joint Instagram statement. “Absolutely nothing has changed about how much we love one another, but love is a beautiful adventure that is taking us on different paths for now.” The parents of daughter Everly, 4, assured fans “there are no secrets nor salacious events at the root of our decision.”

Through the years, the pair have happily shared details about their instant chemistry on the set of of Step Up. “I had just gotten out of a pretty long relationship, so I was in no way ready for another,” the Magic Mike XXL actor told Elle in 2013. “I was trying to run what what I knew Jenna was — not someone I was just going to date. But one of my buddies was like, ‘What are you doing, man?’ She’s dope.’ That night I showed up at her hotel room with a sombrero on, and that was it.” (Tatum explained he had been at a Mexican bar earlier and stole the hat off a wall.)

The World of Dance host meanwhile, told her version during an April 2017 appearance on The Ellen DeGeneres Show. Knowing Channing was on the rebound, she made it clear she wasn’t looking for just a casual hookup. “I said, ‘Well look, if you want to date other people and be free that’s totally fine. But we’re not gonna hang out and watch movies,’” she recalled to DeGeneres. “You have to figure out what you want because I want a relationship.”

Three nights later, the 21 Jump Street Star came knocking on her door. “He said he had the chance to be free and he couldn’t stop thinking about me,” she revealed at the time. “He’s in a sombrero, underwear and Uggs boots and he said, ‘Let’s do this.’”

The pair tied the knot in 2009 after three years of dating. They welcomed Everly in May 2013.