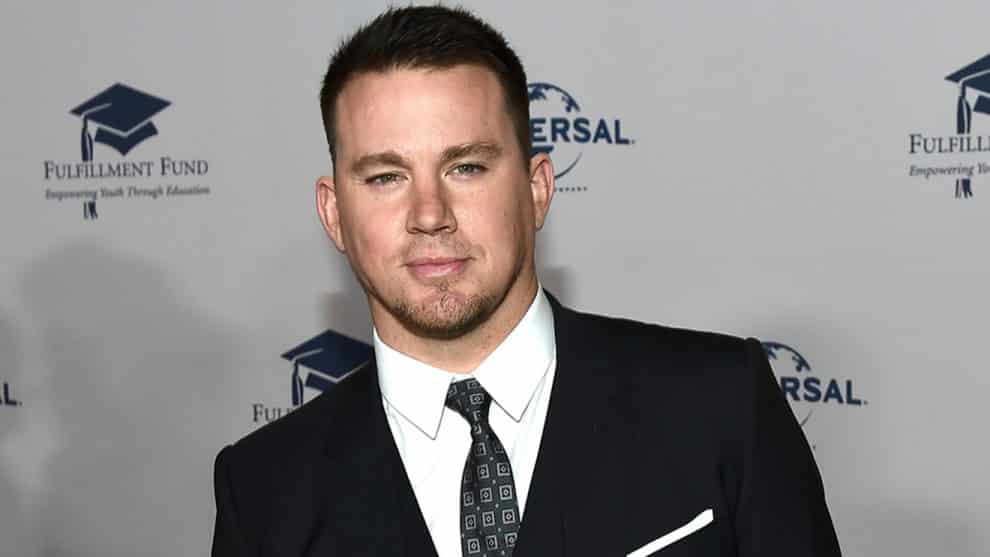 While legal battles mount around Harvey Weinstein, the former Hollywood hitmaker who has been accused of sexual misconduct by at least 47 women, various establishments are determining how to strip him of the honorifics and awards he was given in the past, while collaborators determine how best to break away from the tainted Weinstein Company. The ousted mogul has already been booted from the Motion Picture Academy and the Producers Guild of America. Meanwhile, French President Emmanuel Macronpersonally announced that he is figuring out the next steps to take away Weinstein’s Legion of Honor award. Now, Harvard University is announcing that it will revoke the Du Bois medal he was awarded in 2014, according to Variety. Their decision was made mere hours after Channing Tatum announced that his upcoming film, an adaptation of a novel that deals with themes of sexual abuse, would no longer be produced by the Weinstein Company.

The Harvard award is named after W.E.B. Du Bois and given to figures who have contributed significantly to African and African-American culture; honorees in 2014, Weinstein’s year, included Oprah Winfrey and Harry Belafonte. On Tuesday night, the Executive Committee of the Hutchins Center for African and African American Research, the group that presides over the award, voted to take the honor away from Weinstein.

“We have voted unanimously to rescind the Du Bois Medal awarded to Mr. Weinstein in 2014,” the group wrote in a statement. “We stand with the women who have courageously come forward to fight for themselves and indeed for all of those who have experienced similar abuse.”

Weinstein received the award the same year he raised $600,000 for the American Repertory Theater, a nonprofit associated with the university (a donation that has now been mired in scandal). It was also a year after T.W.C. produced the Lee Daniels drama The Butler, which co-starred Winfrey. In his 2014 acceptance speech, Weinstein joked that the movie did well at the box office because he “made Oprah Winfrey do 68 interviews in one day. That worked, right?”

He ended his speech by noting the T.W.C. motto, paraphrasing a line from Kurt Vonnegut’s Cat’s Cradle: “Good can triumph over evil if the angels are as organized as the mafia.”

Meanwhile, Weinstein’s crumbling reputation has also lost T.W.C. a project from Channing Tatum. On Wednesday, the actor announced via Instagram that he and Reid Carolin, who are set to co-direct an adaptation of Forgive Me, Leonard Peacock, would be pulling the project from the company.

As Tatum and Carolin note in a joint statement, the book is “a story about a boy whose life was torn asunder by sexual abuse,” a fact that makes the idea of continuing with T.W.C. impossible. “We are reminded of its powerful message of healing in the wake of tragedy,” they continued. The novel, by Matthew Quick, is about a teenage boy who plans to commit suicide; as the story progresses, themes of sexual abuse emerge. Quick also penned The Silver Linings Playbook, a novel that T.W.C. adapted in 2012 into an Oscar-winning feature starring Jennifer Lawrence and Bradley Cooper.

“The brave women who had the courage to stand up and speak their truth about Harvey Weinstein are true heroes to us,” Tatum and Carolin write. “They are lifting the heavy bricks to build the equitable world we all deserve to live in.”