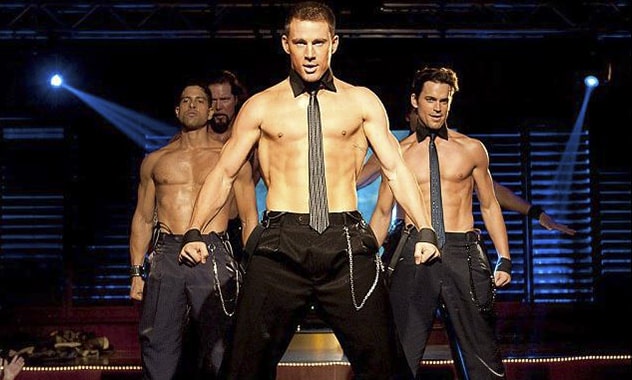 Channing Tatum may return to his stripteasing, slow-grinding ways sooner than fans hoped for.

The “Magic Mike” star, who won over audiences with his sexy moves and svelte physique, is back at it in the early planning stages for part two.

Along with his post is a photo of him sitting at a desk, pen and pad in hand, as he stares at a sculpture of his co-star Matthew McConaughey, who played a male strip club owner, Dallas, in the first film, which debuted in 2012.

“Try to have some small talk in this thong without flinching,” McConaughey said on “The Graham Norton Show” at the time about feeling a bit uncomfortable in the film’s barely there wardrobe. “It was hard!”
What’s also hard is developing a sequel without the film’s director Steven Soderbergh, who recently retired from theatrical features.

“I don’t know if we can do ‘Magic Mike 2’ without our general,” Tatum told MTV News in 2013. “It’s a hard situation to be in. Soderbergh said he’ll produce it, and we’re like, ‘What director is going to want to come on and try to come behind you?'”

While Soderbergh has neither confirmed nor denied whether he’ll be involved in the sequel as director or producer, Tatum appears to be working out of his office in the Twitpic he posted.

With a huge poster of “The Girlfriend Experience,” a 2009 film Soderbergh directed, hanging in the background, it raises question as to what roles each will play in the striptease follow-up.

Although questions remain about the film’s sequel there’s no doubt the male strippers will take their dancing and singing to Broadway.

“Yes, ‘Magic Mike, The Musical’ is headed to Broadway,” Tatum tweeted in July. 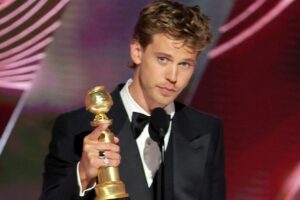 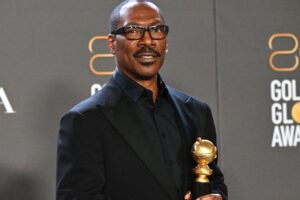 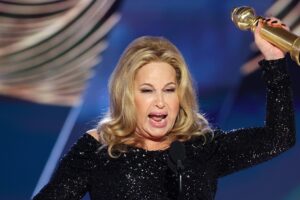 The Golden Globes’ Return Made for a Surprising Success: TV Review

Fred Armisen Joining Seth Meyers’ On ‘Late Night’
HBO premieres ‘Game of Thrones Ice and Fire: A Foreshadowing’ for fans as a special first look for next season