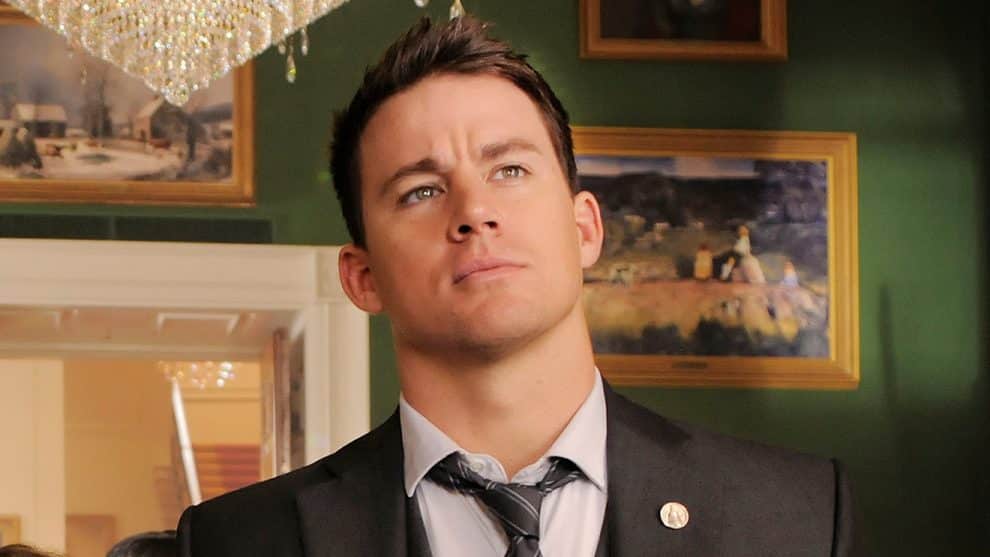 Just when you thought it wasn’t possible to love Channing Tatum much more, he has just out-Channing Tatum’d himself.

The actor has written about his hopes for his three-year-old daughter in an open letter published in Cosmopolitan.

“I don’t want her looking to the outside world for answers,” he wrote.

“My highest hope for her is just that she has the fearlessness to always be her authentic self, no matter what she thinks men want her to be.”

The Magic Mike and 21 Jump Street star added: “I want for my daughter to be expectation-less with her love and not allow preconceived standards to affect her, to ask herself what she wants and feel empowered enough to act on it.”

In the article, the actor discussed traditional gender roles and welcomed the recent progress that’s been made in moving away from them.

“We live in a society that has trained men and women to play certain kinds of roles for a long time, and the beauty of this amazing moment we’re living in is that we’re finally starting to break free from those roles,” he wrote.

“Women, especially, are realising that they no longer have to conform to certain standards of social and sexual behaviour, and this changes what they need from men and the role of men in general.”

The actor continued: “I guess if there’s one thing that I think men wish women knew, it’s just that they alone are enough. When more women start to truly feel this power in themselves, the world will become so magical, it makes my head hurt.”