One of the most anticipated science fiction movies of the year, CHAPPIE, in theaters March 6th, features an eclectic cast of characters, played by Sigourney Weaver, Shartlo Copley, and Dev Patel. But you won’t soon forget Vincent Moore, played by Hugh Jackman, who wants to stop CHAPPIE and will let nothing get in his way. Take a look at some other charismatic villains in movie history before you check out CHAPPIE in theaters on March 6th! 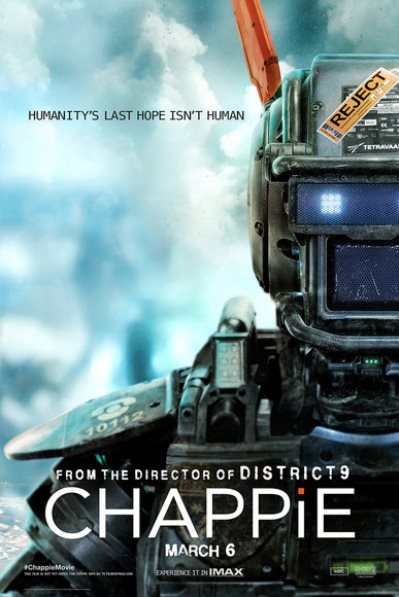 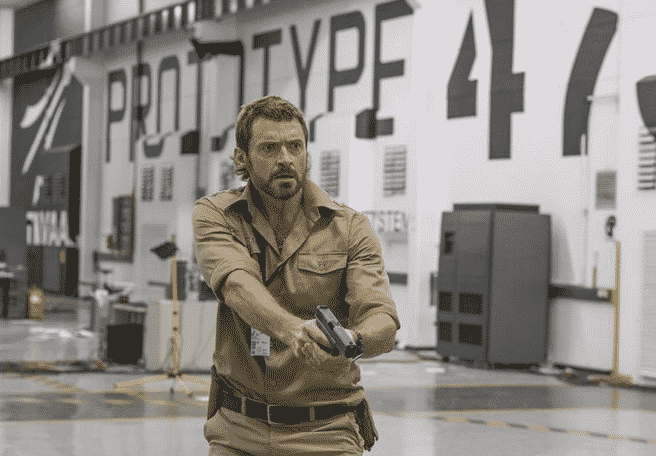 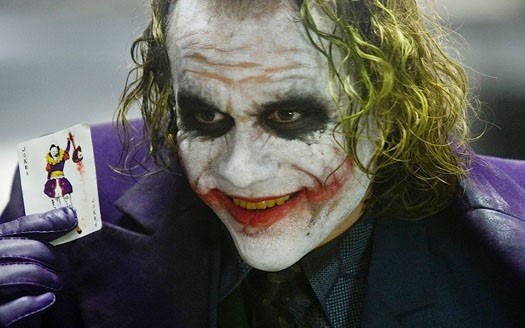 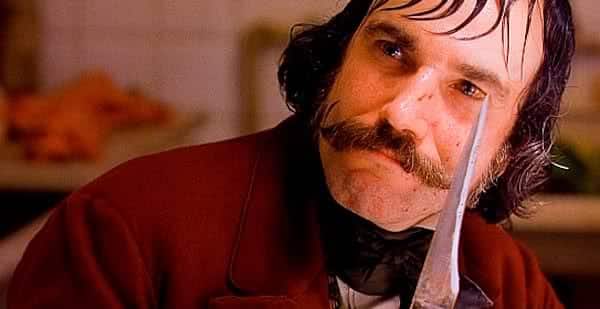 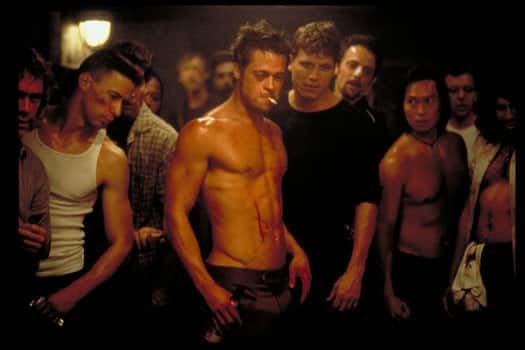 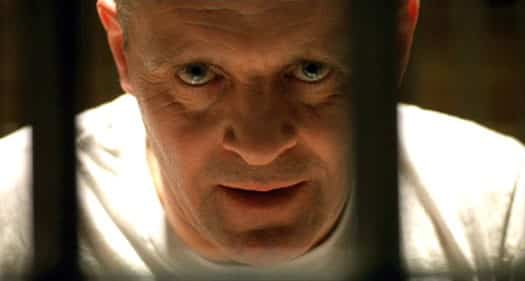 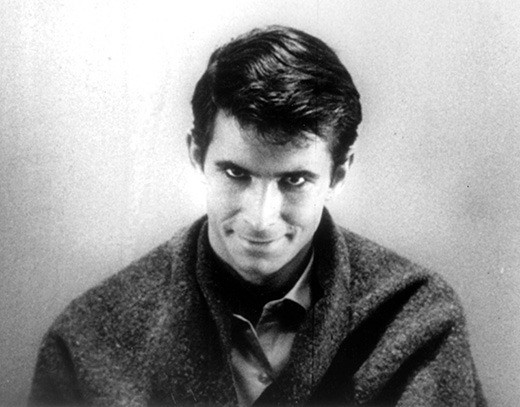 From the director of District 9 and Elysium comes Chappie, starring Sharlto Copley, Dev Patel, with Sigourney Weaver and Hugh Jackman.  Every child comes into the world full of promise, and none more so than Chappie: he is gifted, special, a prodigy.  Like any child, Chappie will come under the influence of his surroundings — some good, some bad — and he will rely on his heart and soul to find his way in the world and become his own man.  But there’s one thing that makes Chappie different from any one else: he is a robot.  The first robot with the ability to think and feel for himself.  That’s a dangerous idea — and it’s a challenge that will pit Chappie against powerful, destructive forces that would ensure that he is the last of his kind.