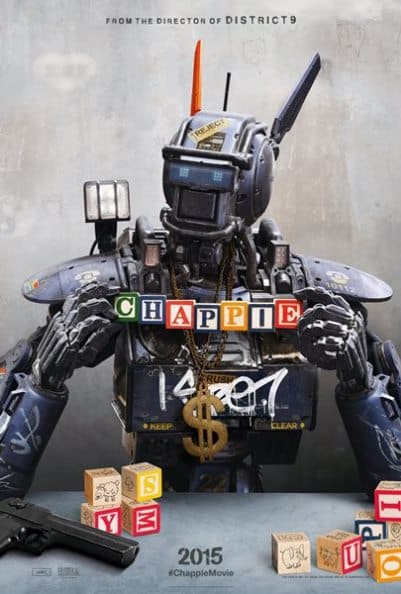 From the writer-director of “Elysium” and “District 9,” Neil Blomkap brings to you a new action adventure that takes you into the young robotic life of CHAPPIE, a gifted, special prodigy. Chappie will have to rely on his heart and soul to find his way in the world and become his own man. CHAPPIE stars Sharlto Copley, Dev Patel, Ninja and Yo-Landi Vi$$er, Jose Pablo Cantillo, Sigourney Weaver and Hugh Jackman!


Every child comes into the world full of promise, and none more so than Chappie: he is gifted, special, a prodigy.  Like any child, Chappie will come under the influence of his surroundings – some good, some bad – and he will rely on his heart and soul to find his way in the world and become his own man.  But there’s one thing that makes Chappie different from anyone else: he is a robot. The first robot with the ability to think and feel for himself. His life, his story, will change the way the world looks at robots and humans forever.

INTERSTELLAR – See Images from the New York Premiere!
ANNIE – Vote for Will Stacks