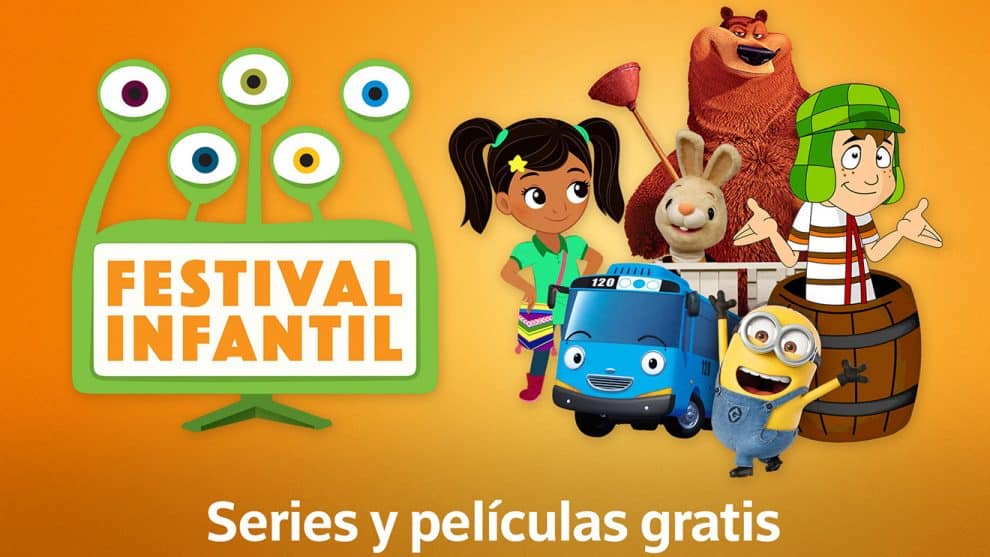 In time for summer break, the third annual edition of Festival Infantil just kicked off and it includes all the episodes of the family-favorite Chespirito and also of El Chavo Animado. Festival Infantil is a TV marathon where Xfinity TV users have an all-access pass to hundreds of hours of the best kids and family content and it runs till July 2. Popular shows and movies from networks such as Vme Kids, Univision, Kids Central, and Discovery Familia are also part of the marathon and they will be available through Xfinity On Demand and on-the-go through the Xfinity Stream TV app.

And what a better way to have kids practice their Spanish than to show them the most popular Latin-American comedy program from recent times. Check out this amazing video from Anima Estudios where they got together all the Chespirito characters played by Roberto Gómez Bolaños, the show’s creator, and present them in the best style of El Chavo Animado:

During Festival Infantil, you and your family can also enjoy:

Also available during Festival Infantil (and throughout the entire year) is Xfinity’s Kids Zone, a destination provides a safe space for children to watch TV independently while parents can get peace of mind knowing the content has been deemed age-appropriate. The Kids Zone feature, a truly bicultural experience that is available in customers’ language of choice, also provides parents exclusive access to Common Sense Media’s age-based ratings and reviews in Spanish, directly on the TV.

For more information on Xfinity Festival Infantil, please visit: http://my.xfinity.com/ or join the conversation on https://facebook.com/XfinityLatino/