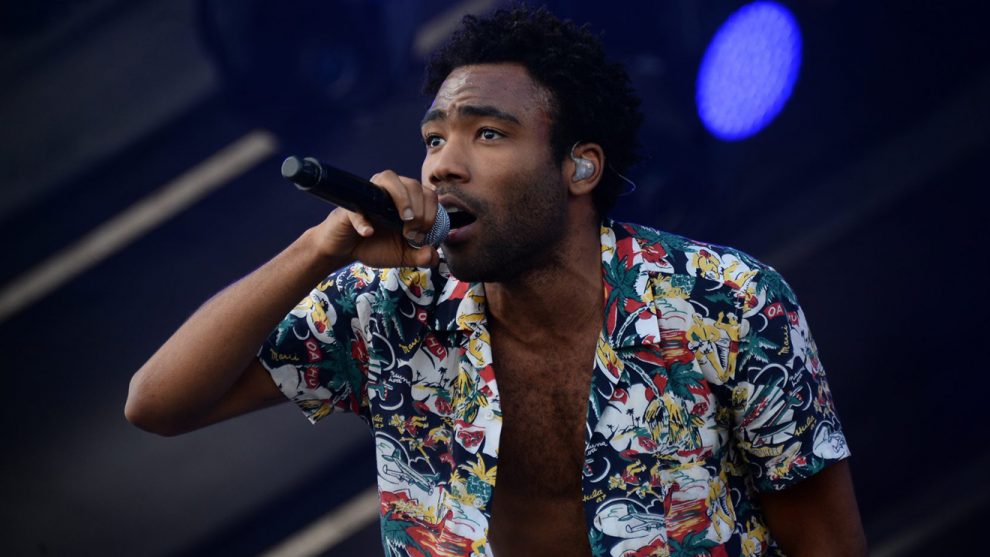 Childish Gambino had to, unfortunately, make an early exit during his Dallas show at the American Airlines Center this past weekend when he suffered an unknown injury. As previously reported, Childish A.K.A. Donald Glover walked off stage before his anticipated live performance of “Redbone” and “3005,” leaving fans confused as to what was going on. After the crowd began doing a wave, hoping for an encore, an announcer revealed that the show was over.

TMZ now reports that Childish’s early departure was due to a broken foot. The “Heartbeat” rapper still has a number of dates left on his This Is America tour, that’s said to be his last official adventure as Childish Gambino. His last stop is set to be in Nashville on October 12th, and since Childish’s team has yet to respond to the injury, we’re unsure how he will proceed with the future stops.