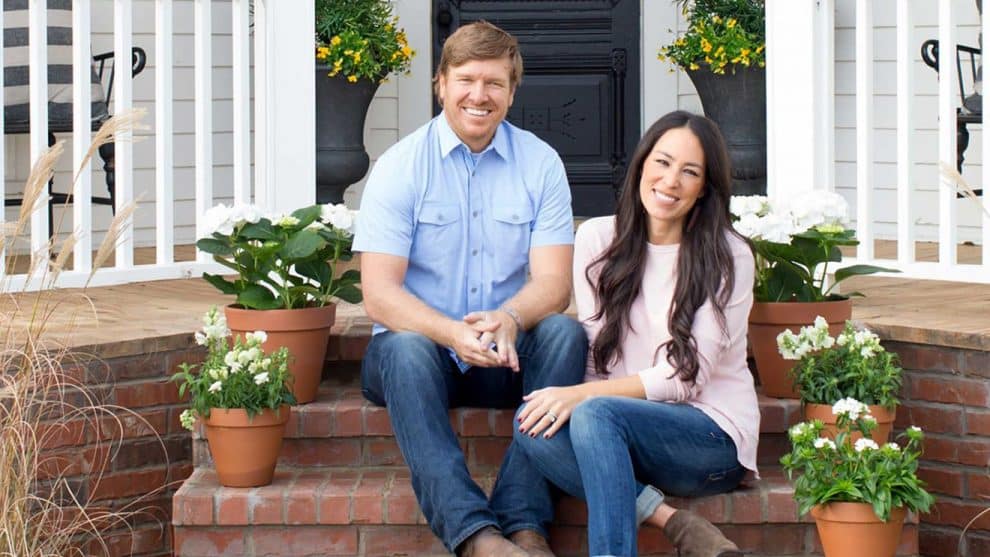 “Fixer Upper” stars Chip and Joanna Gaines claim they are leaving their hit show because they “need to take a breath.”

But Page Six TV on Monday reveals it is actually because of HGTV’s “horrible contracts” and the couple is betting on landing a bigger deal with Discovery.

The Gaineses recently announced that the upcoming Season 5 of “Fixer Upper,” which starts next month, will be their last on HGTV, even though it is the highest-rated show at the network and its biggest ad revenue generator.

HGTV is owned by Scripps, which is in the process of being bought by Discovery Communications — and insiders say Chip and Joanna are betting that Discovery will make them a bigger deal once the sale is finalized.

“And so while Food Network turned Rachael Ray into a star, she made tens of millions and Scripps got none of it. After Rachael, they made sure no talent deal would ever put them in that situation again. Since the Gaineses were relatively unknown when they started, they signed the general Scripps talent contract.”

The source added, “Scripps talent contracts are very restrictive. The talent can’t do anything without their approval — any appearance, any publicity, any endorsement, any product — you have to ask them for permission. It is awful. And on top of that, Scripps takes a big percentage of everything you make — books, appearances, endorsements, products. If you make money, they take most of the money.”

The Gaineses’ announcement they would quit was a bombshell for fans who have followed the couple on their journey from a small construction and decorating firm in Waco, Texas, to huge celebrities. Since the pilot aired in May 2013, “Fixer Upper” has become one of the highest-rated shows in HGTV’s history, attracting nearly 4.5 million viewers.

The source added, “As Chip and Joanna grew more famous and popular over the years, the HGTV conceded to a few changes to their contract — like not taking a percentage of their Target collection — but they still wanted the Gaineses to shoot long days, promote the show and just work their butts off.

“So they are using this end of their contract as a total renegotiation to get the deal they really want: more money, less work, more control. The timing of Discovery buying Scripps worked well in their favor. With Discovery hopefully now about to own Scripps, they are rolling the dice thinking the new owners will come running after them and give them the deal they really want.”

Discovery’s deal to buy Scripps is still being vetted by the FTC, and Discovery execs can’t approach any Scripps talent until at least early next year. But a TV insider said, “Discovery will surely go after Chip and Joanna, once the deal is cleared, because of their huge popularity. Discovery deals are traditionally much more generous to the talent, and the network can turn them into international stars, like Discovery did with ‘Cake Boss.’”

A rep for HGTV said in a statement, “Of course, this inflammatory information is inaccurate. Chip and Joanna have already shared with their fans why they made their decision and we support them.”

The Gaineses had said in a statement on their website of their reason to quit, “This is just us recognizing that we need to catch our breath for a moment. Our plan is to take this time to shore up and strengthen the spots that are weak, rest the places that are tired and give lots of love and attention to both our family and our businesses.”

Brock Murphy, director of public relations for the Gaineses’ company Magnolia Market, told Page Six in a statement, “Chip and Jo’s decision to leave ‘Fixer Upper’ is truly just based on wanting to catch their breath for a minute; to rest, refresh, and spend even more time with their family and growing businesses. It is not based on anything else people might read. They were very open and honest about their reasoning behind this decision when they first shared the announcement.”