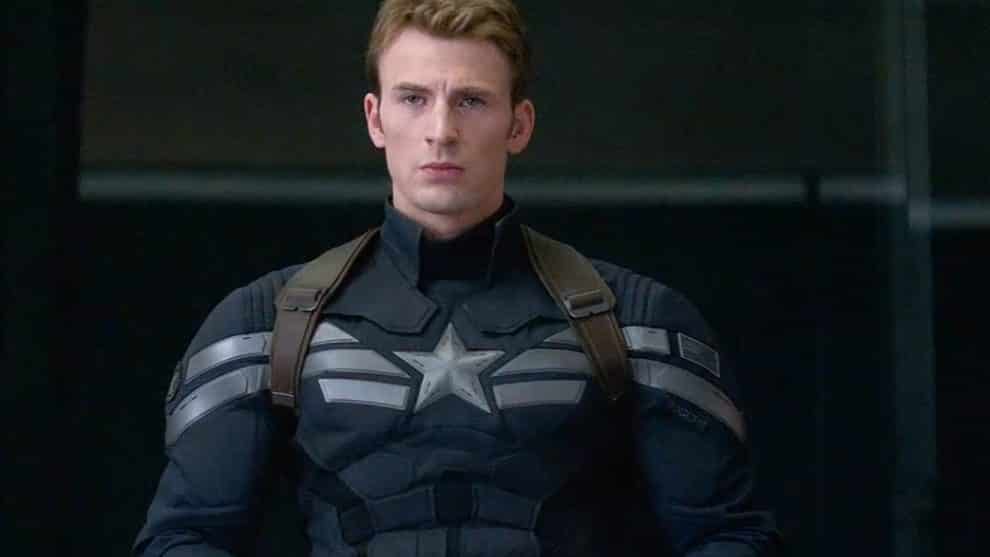 There’s been a lot of speculation regarding possible casualties for the next two Avengers movies; so far, our heroes have faced many a world-ending threat without so much as a bruise. But big bad Thanos is entering the ring, and he’s going to have to do some serious damage to justify the immense hype surrounding his first appearance.

Luckily, he’s arriving just as contracts are beginning to expire. Robert Downey Jr’s Iron Man is often speculated to be first on the Thanos hit list, but in an interview with the New York Times, Captain America actor Chris Evans makes it clear that he’s not going to remain an inhabitant of the MCU for much longer, stating: “You want to get off the train before they push you off.” The article goes on to note that Evans “expects that planned reshoots in the fall will mark the end of his tenure in the familiar red, white and blue super suit.”

Of course, the departure of Evans might not mean the end of Captain America. Super suits are like James Bond’s tuxedo, in that anyone suitably qualified can wear it and make it their own. Most likely candidates to replace Evans are Anthony Mackie’s Falcon, or Sebastian Stan’s Winter Soldier, both of whom could bring something new and exciting to the role.

But I’ll be sorry to see Evans go; the man has managed to portray the flag-flying, uber-blond boy scout as a proud patriot, an uncompromising force for good, and somehow, not come across as absolutely insufferable.

Much credit must go to the creatives at Marvel (especially the Russo brothers) for making their least appealing character one of the most popular, but Evans really managed to make Cap’s innocence endearing. Aggressively moral characters can easily come off as naive, annoying, or even kind of patronizing, but Evans came across as a sweet old man clinging to his values, lost in the modern world, which is exactly what he is, really.

And as cool as Mackie and Stan are, neither have the same squeaky-clean demeanor as Evans. The interview serves as a reminder that after the events of Avengers 4, the MCU is going to go through a serious shakeup.

Actors that have become synonymous with their superpowered characters are going to move on without their super suits, which might prove a challenge. Once you’ve nailed an iconic role, it’s hard for the audience to see beyond it. The cast of Friends never had a chance, and the kids from Harry Potter barely escaped the shadow of the wizarding world (except for Rupert Grint – he’s definitely still Ron).