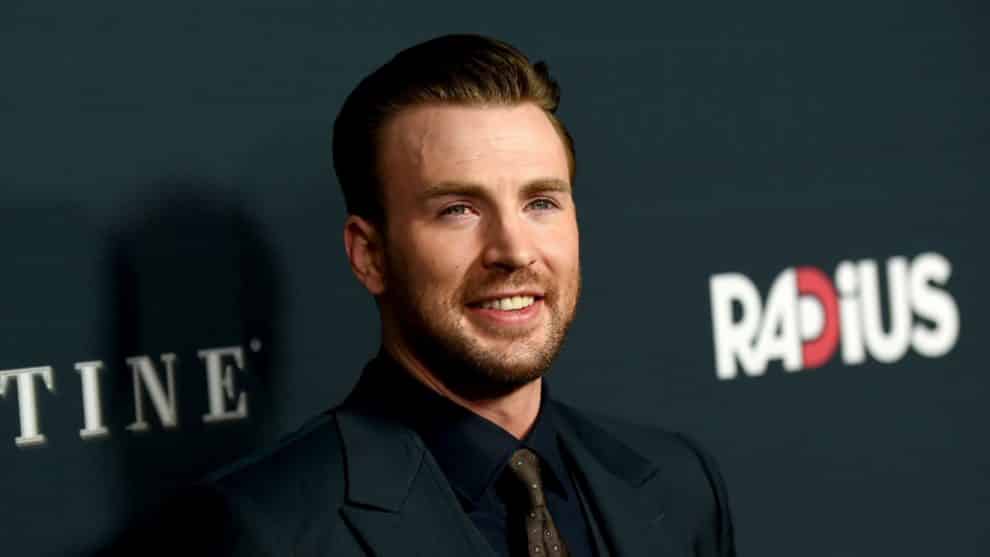 Chris Evans will make his Broadway debut in Kenneth Lonergan’s play “Lobby Hero,” starring opposite Michael Cera in a production that will reopen the newly renovated Helen Hayes Theater and launch the Broadway programming of the nonprofit Second Stage Theater.

“Lobby Hero,” set to begin in March 2018, is part of an ambitious Broadway plan for Second Stage that also encompasses a new production of Young Jean Lee’s “Straight White Men,” as well as the co-commissioning of new plays by top-tier playwrights including Lynn Nottage and Paula Vogel, two Pulitzer winners whose latest plays are currently running on Broadway.

The kickoff next year will mark the culmination of an expansion that Second Stage has planned for a decade. The nonprofit, which produced shows including “Dear Evan Hansen” and “The 20th Annual Putnam County Spelling Bee” before they hit Broadway, had first announced its intentions to buy Broadway’s 600-seat Helen Hayes Theater in 2008, but the purchase wasn’t finalized until 2015.

The venue will exclusively produce work by living American writers, according to Second Stage artistic director Carole Rothman. “No Brits, no Chekhov translations, no classic,” she vowed at a launch event at the Hayes, which is still under renovation.

The company’s Broadway outpost comes to fruition with a impressive slate of notable names attached, starting with Evans and Cera in a revival of the 2001 play by Lonergan (“Manchester by the Sea”). Trip Cullman, whose productions of “Six Degrees of Separation” and “Significant Other” are currently on Broadway, will direct the show about a security guard, his boss, a rookie cop and her wild-card partner.

Evans’ Broadway run in “Lobby Hero” will be part of his growing roster of work beyond the actor’s many stints playing Captain America in Marvel’s “Avengers” franchise. Evans recently starred in Marc Webb’s drama “Gifted,” and he directed, produced and starred in the 2014 film “Before We Go.”

Beyond that, Second Stage’s Broadway house will also present new work from its the new co-commissioning program, Stage-2-Stage, in partnership with Los Angeles’ Center Theater Group. Nottage, Vogel, Lee, Jon Robin Baitz (“Other Desert Cities”), Will Eno (“Wakey Wakey”) and Lisa Kron (“Fun Home”) make up the first batch of writers co-commissioned for the program, which will see each play get an initial production at CTG before moving to New York. (Stage-2-Stage is one of several new commissioning partnerships for CTG, which will also team with the Goodman, the Royal Court and the National Theater to develop new work.)

Second Stage has also announced a second title for the 2017-18 season at its Off Broadway space. The New York premiere of Tracy Letts’ “Mary Page Marlowe” has joined the company’s upcoming revival of Harvey Fierstein’s “Torch Song ” on the Off Broadway slate. 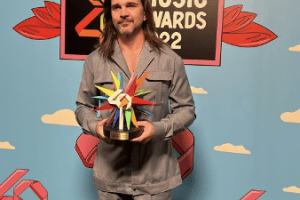