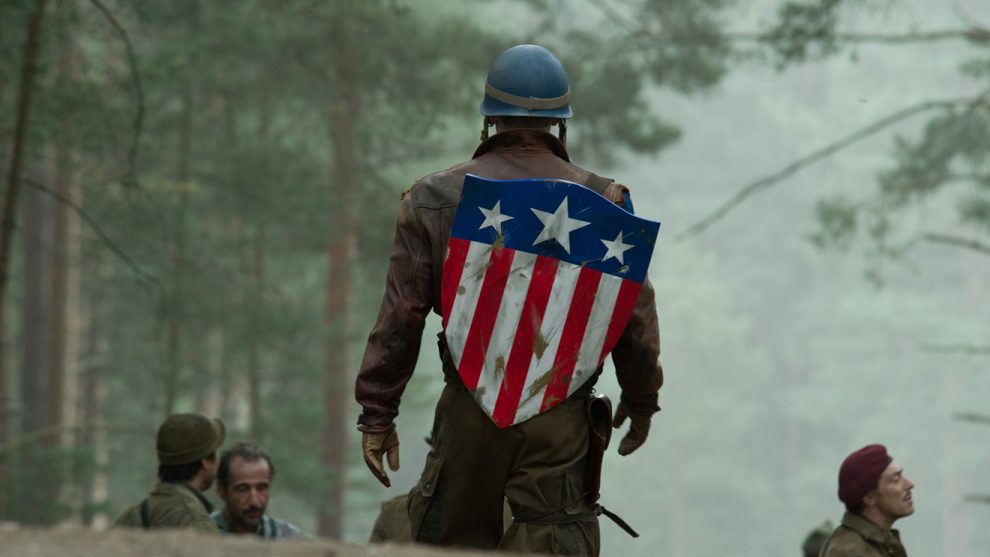 Chris Evans seems to be hanging up his shield and saying farewell to his role as Captain America.

Evans, who has played Steve Rogers, aka Captain America, since the 2011 movie “Captain America: The First Avenger,” tweeted an emotional message on Thursday about signing off from the upcoming “Avengers” movie.

“Officially wrapped on Avengers 4,” Evans tweeted. “It was an emotional day to say the least.”

“Playing this role over the last 8 years has been an honor,” he continued. “To everyone in front of the camera, behind the camera, and in the audience, thank you for the memories! Eternally grateful.”

Officially wrapped on Avengers 4. It was an emotional day to say the least. Playing this role over the last 8 years has been an honor. To everyone in front of the camera, behind the camera, and in the audience, thank you for the memories! Eternally grateful.

Evans has been hinting for years that “Avengers 4” would be his last appearance in the role.

“The passing of time and the passing of torches is part of the experience. Nothing lasts forever,” he told USA Today in 2017. “I’ve had a great run. … However they want to proceed after ‘Avengers 4,’ it’s really up to them. I walk away with no regrets and endlessly thankful.”

Earlier this year, Evans shared that he’d be a part of reshoots for the next “Avengers” movie but revealed no plans for Cap beyond that.

Leaving the Marvel movies “is going to be one of the hardest things I’ve done,” he said while promoting “Avengers: Infinity War.” “It’s all those feelings of graduating high school or college or just the passage of time. (Like) when you leave an apartment that you’ve lived in for a long time.”

He anticipated that he would be “a little bit of a basket case” on the final day of filming. “It’s going to be really, really, really hard to know it’s the last time you’re putting the suit on.”