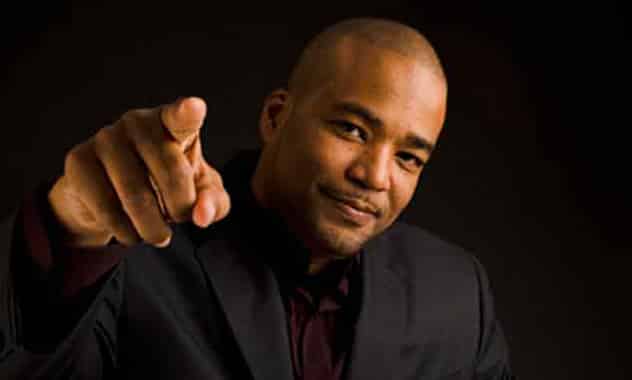 Chris Lighty, a mogul in the hip-hop world who managed the likes of 50 Cent, Diddy, Mariah Carey and Ja Rule, died on Thursday of an apparent suicide.

The New York Daily News reports that 44-year-old Lighty died Thursday morning after allegedly shooting himself in the head in his Bronx, N.Y., apartment. A gun was found next to his body.

Law enforcement officials said the hip-hop manager, who divorced his wife last year, was dealing with financial issues, according to the NY Daily News. He reportedly owed the IRS $5 million.

He first broke into the music business at Rush Artist Management, Russell Simmons’ company and sister outfit to Def Jam Recordings, reported NJ.com. Lighty worked with Simmons in 1989 and left the following year to start his own company.

His Violator merged with Larry Mestel’s Primary Wave Talent Management last September, according to Billboard. At the time of his death, Lighty was the chief operating officer of Primary Violator.

Simmons released a statement about Lighty’s passing via his website GlobalGrind:

I am deeply saddened by the loss of a hip-hop hero. Chris Lighty has been a dear friend of mine since he was a kid. Was a brilliant partner in business and I was so proud of all that he had accomplished. He is an amazing example of how a passionate kid from the street can go to the most even-keeled, smart, thoughtful manager in the business and a generous philanthropist.  He was loved by everyone who knew him, including me. He will be missed greatly by all of us.