‘Star Trek 4’ might not make it to the final frontier as Chris Pine and Chris Hemsworth drop out of the film following pay disputes.

In July, Simon Pegg revealed that the production was “in prep, I think, for it, but then there’s so much to do before we start shooting, like making sure everybody is available.”

Now, according to a report from The Hollywood Reporter, Pine and Hemsworth have walked away from the film after the studio allegedly forced the actor to take pay cuts.

The report suggests that the studio producers were waiting for Hemsworth and Pine to accept the change in their contracts before beginning negotiations with supporting cast members Zachary Quinto, Zoe Saldana and Simon Pegg.

Meanwhile, Patrick Stewart could return as Jean-Luc Picard in an all-new Star Trek TV series. Alex Kurtzman, the executive producer behind CBS’ Star Trek: Discovery, has reportedly signed a new deal with CBS Television Studios that keeps him with the studio for another five years, where he will expand the franchise with a new show.

Since leaving Star Trek, Stewart has starred in the X-Men franchise as Professor Charles Xavier. 2017’s Logan was his outing as the popular character. 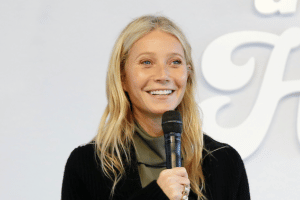 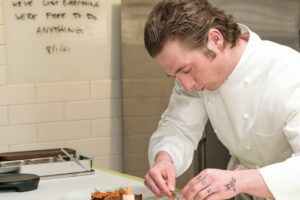 From Parsley Perfection to Swordplay, How ‘The Bear,’ ‘Rings of Power’ and More Hit Series Transformed Actors Into Experts 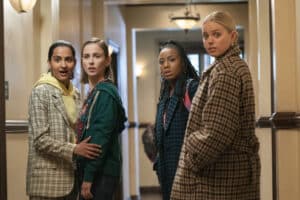