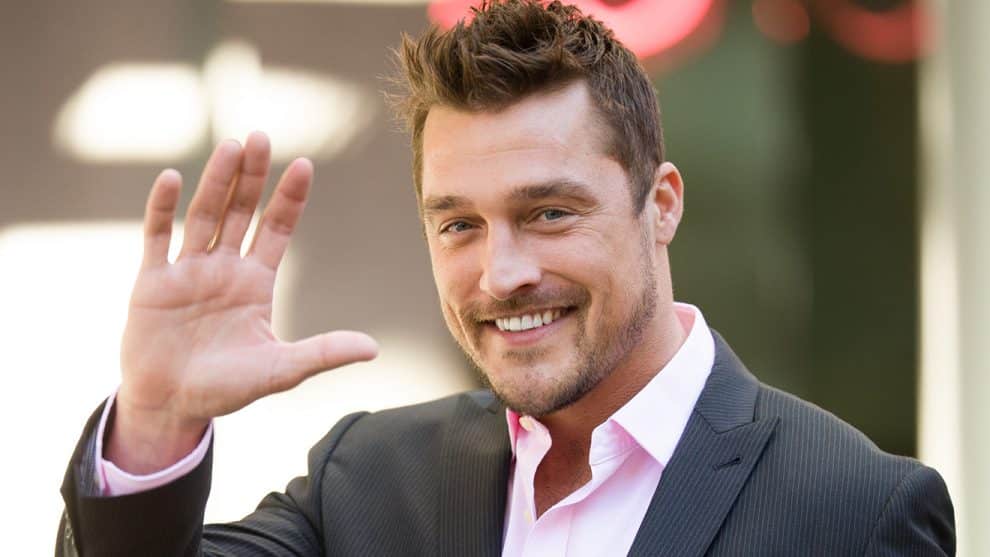 Iowa authorities have arrested former “The Bachelor” star Chris Soules, alleging that he fled the scene of a deadly traffic accident.

The Iowa State Patrol reports that a pickup truck rear-ended a tractor on a highway in Buchanan County on Monday night, sending both vehicles into a ditch and killing the tractor driver. According to police, Soules fled the scene, but he left his truck behind. Iowa State Patrol told KWWL that the victim was Kenneth Mosher, 66.

The crash happened on County Highway 45, about 15 miles south of Soules’ farm in Arlington, which is about 75 miles (120 kilometers) north of Iowa City.

The county jail says the 35-year-old Soules was booked early Tuesday on a charge of leaving the scene of a fatal accident. According to court documents obtained by KWWL, alcoholic beverages or containers were at the scene of the deadly crash.

Court records show that Soules was convicted of operating a vehicle while intoxicated in 2006.