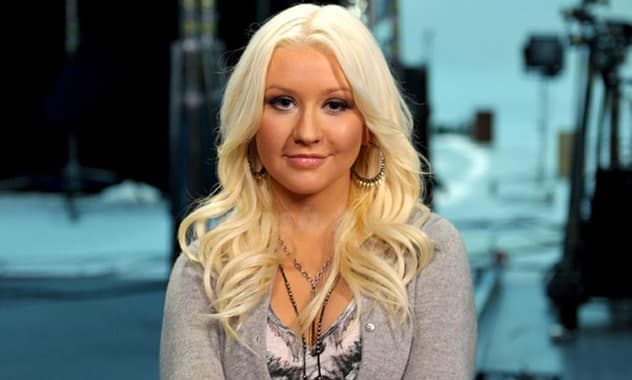 Christina Aguilera is comparing her upcoming album to a “rebirth.”

With more than a decade in the music business behind her, the album will be a culmination of “everything I’ve experienced up until this point,” the 31-year-old pop star said in a recent interview.

“I’ve been through a lot since the release of my last album, being on (‘The Voice’), having had a divorce,” she said. “This is all sort of a free rebirth for me.”

Aguilera and Jordan Bratman were married for five years before she filed for divorce in 2010. They have a 4-year-old son, Max.

Her new album’s first single, “Your Body,” was produced by Max Martin, who also produced Aguilera’s last hit, the Maroon 5 smash “Moves Like Jagger,” where she was featured.

“I’m embracing many different things, but it’s all feel-good,” she said of the album’s material, including tracks that are “superexpressive” and fun, with moments that are “supervulnerable.”

The new album, which is without a release date or announced title, will feature fellow “Voice” coach Cee Lo Green and comes two years after Aguilera’s lackluster “Bionic,” which has sold 310,000 units, according to Nielsen SoundScan. That album featured electronic and dance-flavored tracks as well as pop ballads; it’s her only album to not reach platinum status.

“In the fashion that I always like to put forth, it’s very self-expressive and it’s all heartfelt,” Aguilera said of her new material.

Adam Levine, Maroon 5 frontman and a “Voice” coach, told Aguilera at a recent news conference for the show that he’d heard “Your Body” and added, “I hate you because it’s so good.”

Aguilera will perform the song on NBC’s “The Voice” on Sept. 17. The show’s third season starts Sept. 10.