Miramax and Broad Green Pictures are partnering to co-finance and co-produce the sequel with Broad Green handling U.S. theatrical distribution during the 2016 holiday season. Principal photography will commence later this month in Montréal, Québec, Canada.

Hendricks will be seen later this year opposite Ice Cube and Charlie Day in the comedy Fist Fight, and will also reunite with her Drive director Nicolas Winding Refn for his L.A.-set horror film The Neon Demon. She can soon be seen starring in the new drama series, “Hap and Leonard” for Sundance TV, which will premiere on March 9. 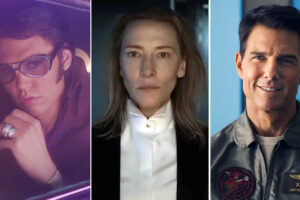 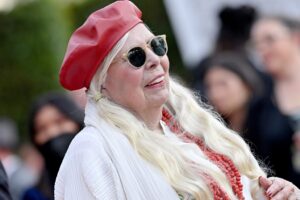 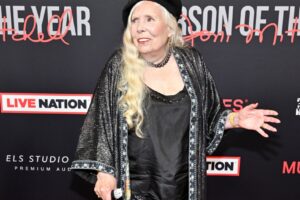