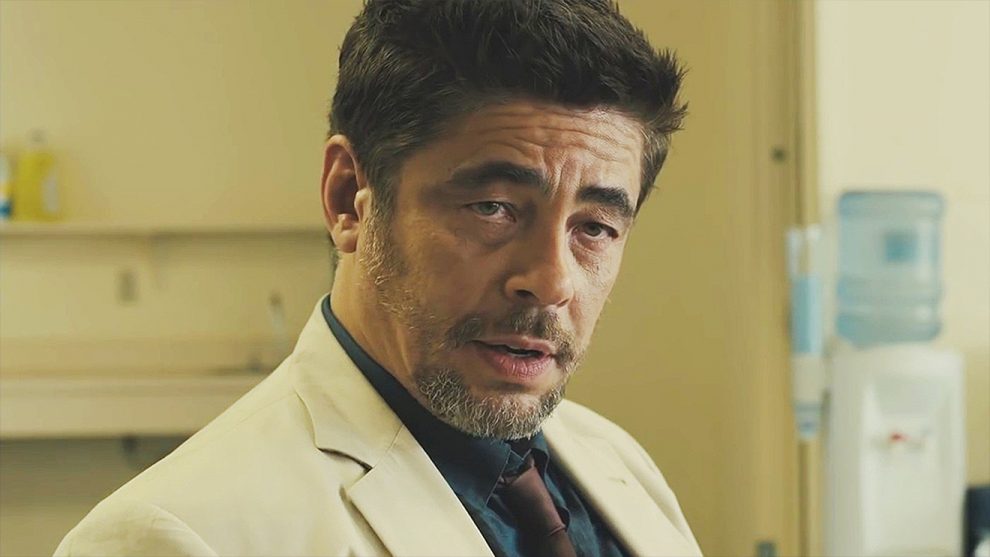 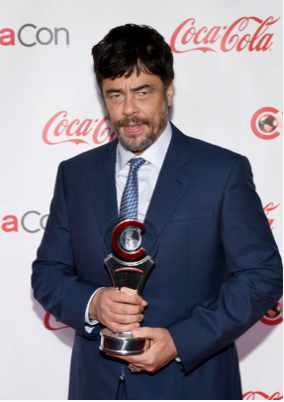 He can next be seen on June 29th’s SICARIO: Day of the Soldado, reprising his role of Alejandro Gallick a former Juarez-based lawyer turned ‘Sicario’ or assassin against the Mexican Cartels.

Del Toro won the 2001 Academy Award for Best Supporting Actor for Traffic and has appeared in License To Kill, The Indian Runner, The Usual Suspects, Basquiat, Fear And Loathing In Las Vegas, 21 Grams, Savages, and Sicario.

Stefano Sollima directs from a screenplay by Taylor Sheridan. Josh Brolin returns, and Basil Iwanyk, Edward L. McDonnell, Molly Smith, Thad Luckinbill, and Trent Luckinbill serve as producers. In SICARIO: Day of the Soldado, the series begins a new chapter.  In the drug war, there are no rules – and as the cartels have begun trafficking terrorists across the US border, federal agent Matt Graver (Josh Brolin) calls on the mysterious Alejandro (Benicio Del Toro), whose family was murdered by a cartel kingpin, to escalate the war in nefarious ways. Alejandro kidnaps the kingpin’s daughter to inflame the conflict – but when the girl is seen as collateral damage, her fate will come between the two men as they question everything they are fighting for. 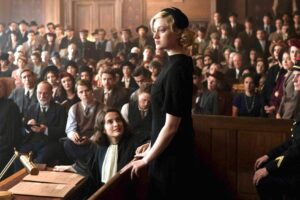 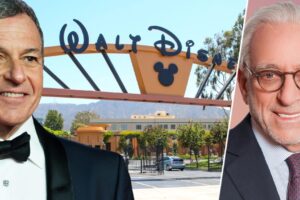 Disney Proxy Battle: Who Is Nelson Peltz And Why Does He Want To Be Let Into The Magic Kingdom? 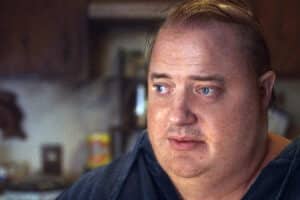