When the patriarch of the prominent Iglesias family dies unexpectedly, his heirs engage in an outrageous battle to determine who will gain control of his beloved professional soccer team: The Cuervos of Nuevo Toledo.

Balanced equally among comedy and drama, Club de Cuervos follows all the funny, sexy and dramatic action off the field and in the locker rooms. Egos, tempers, insults and soccer balls fly as the party boy brother, the work obsessed sister, a (possibly) pregnant girlfriend, the beleaguered team captain and everyone else in between all enter the pitch, all vying to score a personal goal. Club de Cuervos stars Luis Gerardo Méndez as Chava Iglesias and Mariana Trevino, as Isabel Iglesias Reina and features Stephanie Cayo, Ianis Guerrero, Antonio de la Vega and Daniel Gimenez Cacho, as “Felix”. 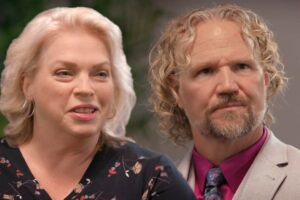 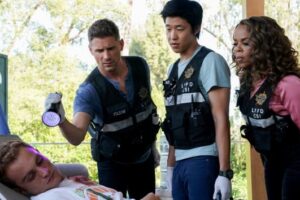 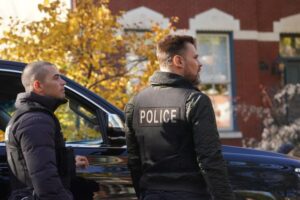