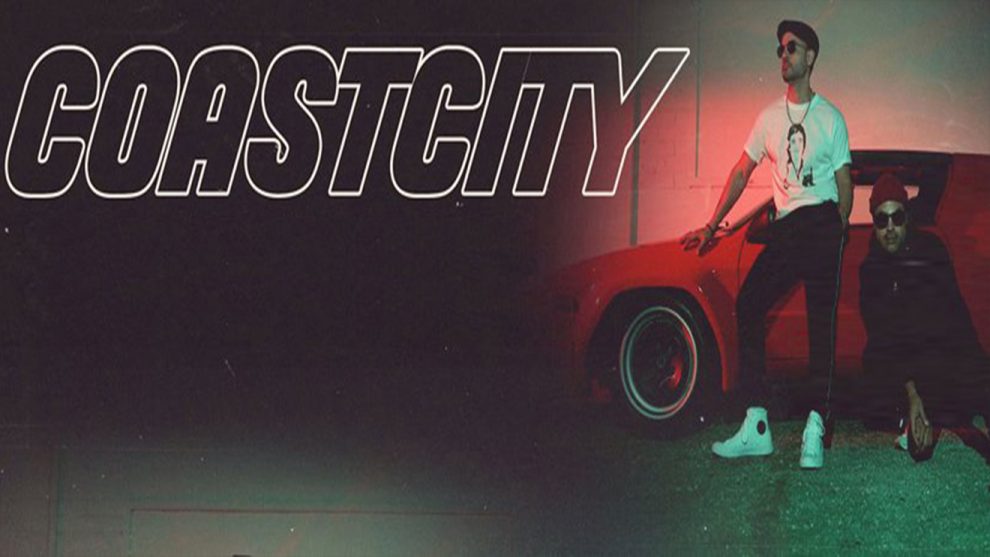 Produced, engineered and written by the duo, the EP falls into the genre “Caribbean Soul” which they created

On the production front, COASTCITY has been working and vocally producing heavy-hitters such as Beyoncé, J Balvin, Anitta, Nicky Jam, Residente,
Karol G, Prince Royce, Lele Pons and CNCO to name a few

Los Angeles, CA (May 25, 2018) – Dubbed the Latino N.E.R.D., COASTCITY has been making noise since their inception last summer garnering 3 Latin Grammy nominations and 1 Grammy nomination for their production and engineering work with Prince Royce and Shakira and placing a handful of songs that charted in the top 25 of the Latin Billboard charts.

On the music side, the duo got invited to perform at major events such as Marc Anthony’s annual Maestro Cares Gala alongside Maluma, Miguel Cotto’s last fight at Madison Square Garden to sing the Puerto Rican national anthem as well as the esteemed Hispanicize conferences in both Los Angeles and Miami.

In addition to making Pandora’s prestigious 2018 Latin Artists to Watch list, the duo has continually landed placements with major media in both the Latin and general market spaces. Their three singles released to date, “Noches y Mañanas,” “Desconocidos,” and “Besos Pesos” featuring Girl Ultra have been added to numerous playlists across all digital streaming platforms amassing half a million streams.

2018 looks promising for COASTCITY with the release of their highly anticipated self-titled EP released through their label EMPIRE includes featured artists such as:  Latin Trap’s most promising artist Álvaro Díaz, Mexican R&B diva Girl Ultra and Angolan R&B artist Anselmo Ralph as well as renown songwriters such as Claudia Brant, Prince Royce, and Erick Michael Estrada from O-Town.  Recently signing to Atomic Music Group for booking and having a successful L.A. debut at the iconic Echoplex in May, the duo is gearing up to tour California and other major cities in the U.S. this summer kicking off with a show in NYC in July followed by the Levitt Pavillion with Sotomayor July 13th in Los Angeles.

Track by Track Breakdown by COASTCITY