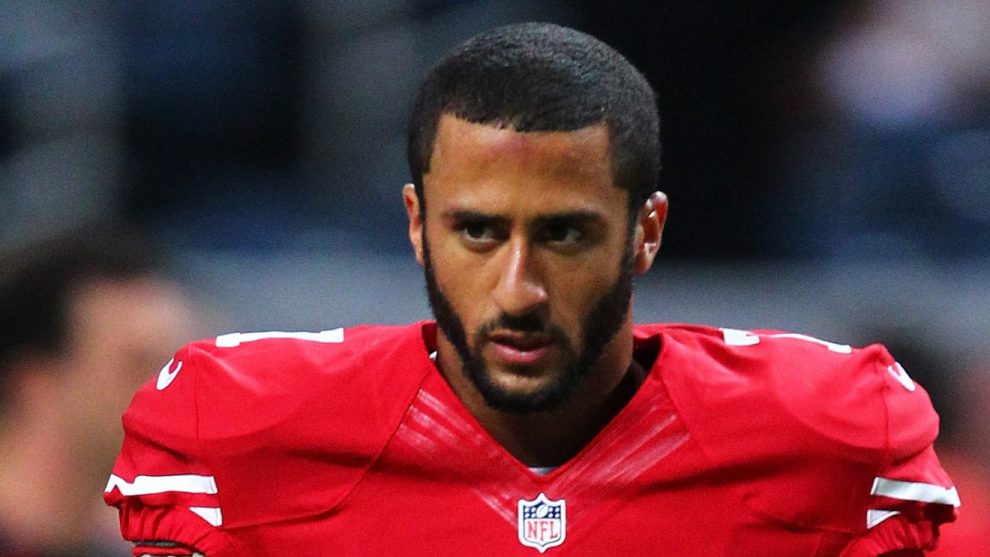 Mississippi’s public safety commissioner said on Saturday that it will no longer buy products from Nike in response to its new “Just Do It” ad campaign featuring former San Francisco 49ers quarterback Colin Kaepernick.

“As commissioner of the Department of Public Safety, I will not support vendors who do not support law enforcement and our military,” Commissioner Marshall Fisher told The Associated Press.

Mississippi Gov. Phil Bryant (R) also expressed support for the move in a statement to the AP.

“I support the commissioner’s decision,” Bryant said, adding that the commissioner has the right to choose from which brands his department buys. “[A]nd it’s not going to be a company that pays an individual who has slandered our fine men and women in law enforcement.”

Fisher has drawn criticism for the move, however, with the Mississippi chapter of the American Civil Liberties Union (ACLU) slamming the decision in a statement on Twitter.

It is unclear how much the department has spent on Nike gear prior to Fisher’s decision. It is also unclear whether the agency makes direct purchases from Nike.

The move comes weeks after Nike unveiled its new ad campaign featuring Kaepernick, who was the first NFL player to kneel in protest during the national anthem to protest racial inequality.

In the ad, Kaepernick says, “Believe in something, even if it means sacrificing everything.” Kaepernick, who has remained unsigned for the two years since he first took a knee, kicked off a movement of players making similar demonstrations.

Those demonstrations have generated backlash from critics, including President Trump.

Nike’s decision to feature Kaepernick drew fire from Trump and his base, who condemned the move as being unpatriotic.

“Just like the NFL, whose ratings have gone WAY DOWN, Nike is getting absolutely killed with anger and boycotts,” the president tweeted shortly after the deal’s announcement.

Just like the NFL, whose ratings have gone WAY DOWN, Nike is getting absolutely killed with anger and boycotts. I wonder if they had any idea that it would be this way? As far as the NFL is concerned, I just find it hard to watch, and always will, until they stand for the FLAG!

Other institutions have said they would stop purchasing Nike products in protest of the brand’s ad campaign.

A small private college in Missouri said it would end its use of uniforms displaying the Nike logo. Meanwhile, a store in Colorado said it would remove all Nike merchandise following the move.