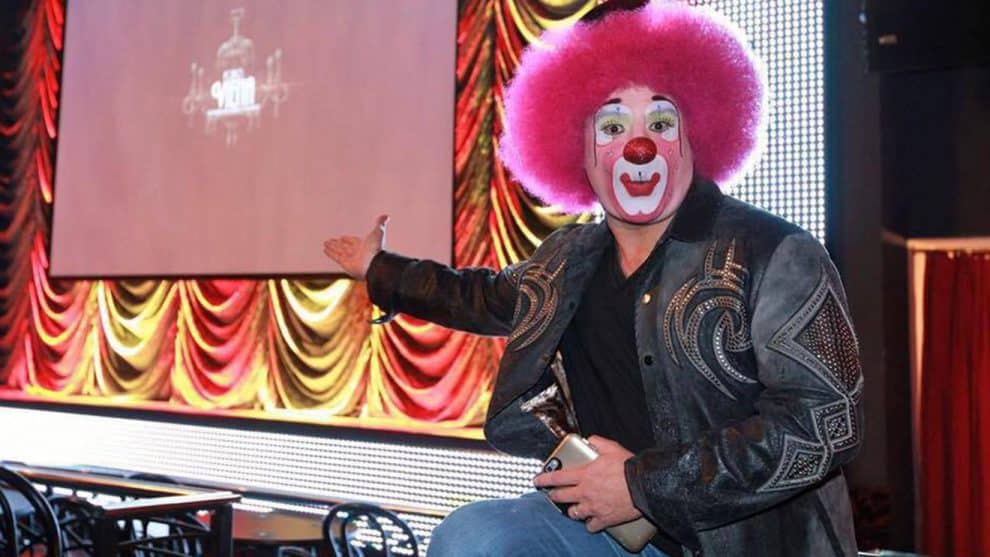 Will Make His Crossover Debut on TV Land’s LOPEZ 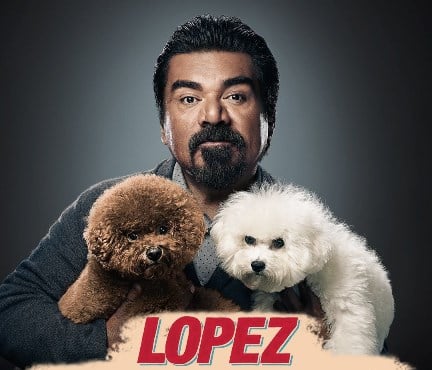 Lopez, who had already developed a friendship with Platanito and had appeared twice in his show, created a special guest role for him. The episode sees Lopez emerge from a horrible setup and on a quest to save his reputation with Hispanics from the resulting chaos. To do so, Manolo (Anthony “Citric” Campos) recommends for him to go on “Noches con Platanito” to save his career, since he is like the Jimmy Fallon in Spanish.

“Noches con Platanito,” which airs on weekdays on Estrella TV (Liberman Broadcasting) at 9pm is the only Spanish-language late night talk show of its kind and will soon reach its 500th episode this fall.

“It’s such an honor for me to collaborate with the great George Lopez. We’ve developed a cool friendship. George has been very supportive of my show the times we’ve had him as a guest on Noches Con Platanito. Having the chance to participate in his show has been one of those great magical moments in my career,” concluded Verduzco.

About Platanito:
A Mexico City native with a career spanning over 30 years, Sergio Verduzco has become one of the most recognized comedians in the Spanish-speaking world with his signature clown character “Platanito” that is known for his cunning and edgy comedic style.

He created his clown persona at four years old, which began as a game that turned into a profession that has seen him utilize his innate ability to ignite laughter to enlist millions of fans of all ages. Shying away from political humor, but often employing the Mexican routine of creating humor to deal with great tragedies, his fans immediately feel connected to his jokes.

His character “Platanito” had a deliberate inception. Mexico already had a comedian named “Mecatico” and Verduzco found the name “Platanito” to be an appropriate one. It has become his golden seal that is now a purveyor of laughter.

Behind all that makeup, there is a cordial and tenacious man. He is an accomplished family man with an unrelenting passion for his craft and stage.

He became well know to television audiences via his show on the network Tele Hit, which he utilized as a platform for expressive language. Alongside his colleges Vero and Juan Frese and celebrity guests, he created an extraordinary production with musicians, lights, sounds and beautiful models.

He currently hosts the late-night television show “Estrellas con Platanito” on Estrella TV (Liberman Broadcasting). The show airs weekly at 9pm and is the only Spanish-language late night talk show of its kind and will soon reach its 500th episode this fall.