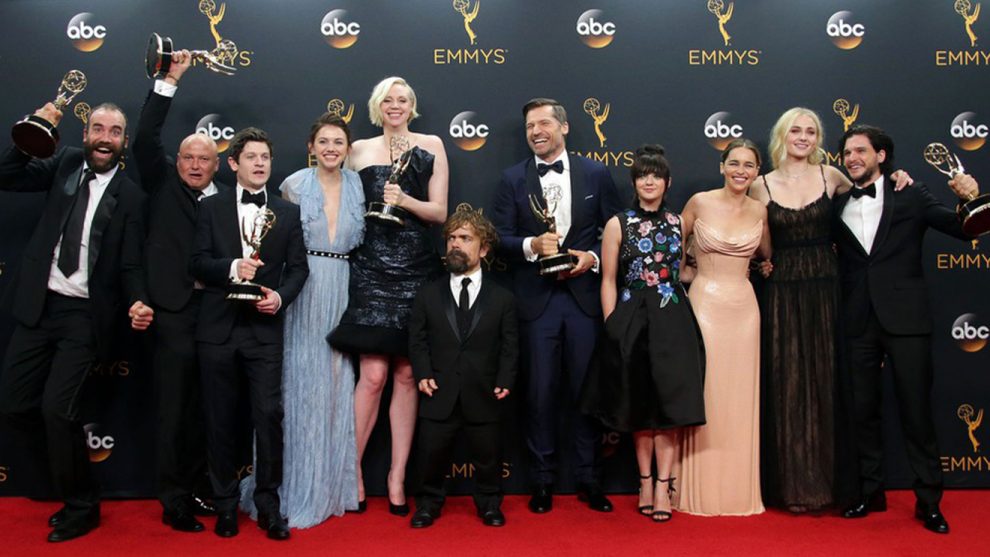 Ned Stark star Sean Bean has revealed that a Game of Thrones reunion special has been filmed with the show’s complete cast.

Hosted by Conan O’Brien, the special was made in Belfast to commemorate the eighth and final season of HBO’s fantasy phenomenon.

Just to tantalise fans even further, it’s set to welcome back not only current performers on the show, but even those who perished in its brutal, sprawling narrative.

Chatting to The Hollywood Reporter, Sean discussed how he struggles to keep in touch with his on-screen colleagues before chatting about the exciting reunion shoot “about four weeks ago”.

“Conan O’Brien did this thing. It was the last episode, so we all got together,” he said. “It was good! It’s funny with work, you don’t really keep in touch. You do so many types of jobs in that part of the world. It’s just like whenever I see old friends or even old drama school friends, it’s just the same, we pick up where we left off last time.”

Holy Mother of Dragons, please do tell us more!

Sean further teased: “They decided to get all the characters together for a bit for this big show in Belfast and he kind of hosted the evening.”

Although we have no official release date for the reunion special, it’s fair to guess that it’ll either debut before the premiere of season eight, or following the series-closer. 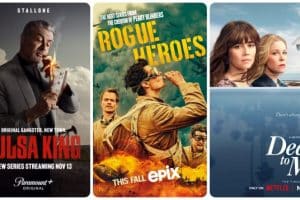 What to Watch: Tulsa King, Rogue Heroes, Dead to me 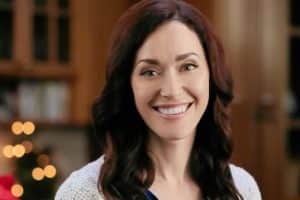 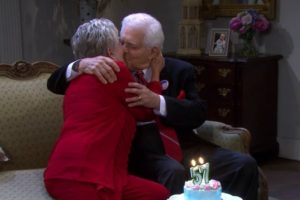 Days of Our Lives Review for the Week of 11-07-22: Two Big Anniversaries and a Break-Up