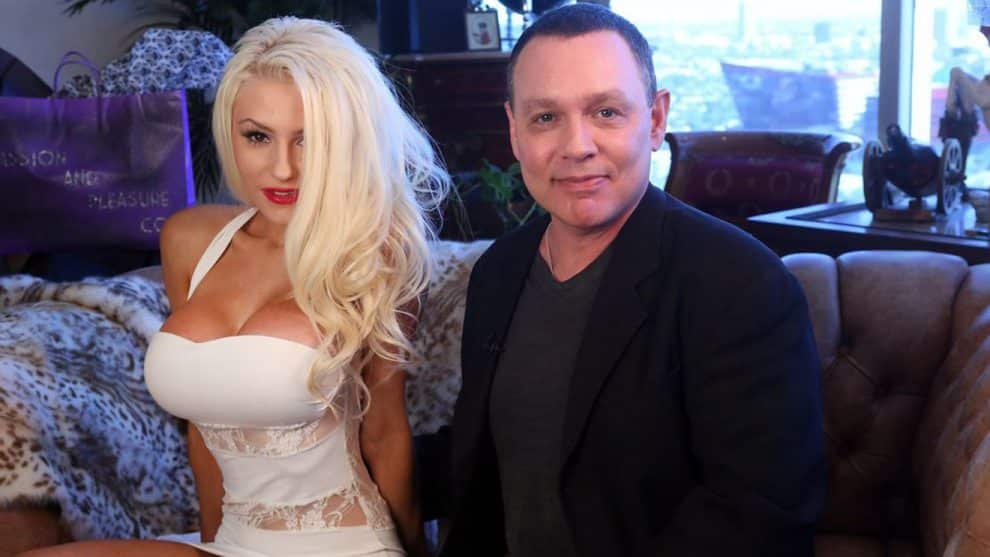 The estranged couple have been fodder for the tabloids ever since they got together, largely because then-50-year-old Hutchison married singer-model Stodden when she was just 16.

Stodden has been separated from the actor for close to a year, and confirmed to People this week that she’s moving ahead with divorce proceedings.

“This is a new chapter in my life. New beginnings and a fresh start,” she said. “I’m pouring my heart into my music — and using that as a conduit to tell my story and share who I really am deep down.

“I’ve been through so much while being in the entertainment world and I’ve created an image that is almost bigger than life. I’m getting back to that girl underneath the persona and eager for people to get to know the real me through my songs.”

It was Stodden who publicly acknowledged that speculation that the couple had split was “unfortunately true” last February, saying at the time: “It’s hard right now but we’re trying to individually find our happiness. It’s just really sad right now.”

They had previously tried to repair their marriage on the US reality show Couples Therapy, before Stodden jetted off to the UK to compete on Celebrity Big Brother in 2013. She’s more recently been featured on E4’s Celebs Go Dating.