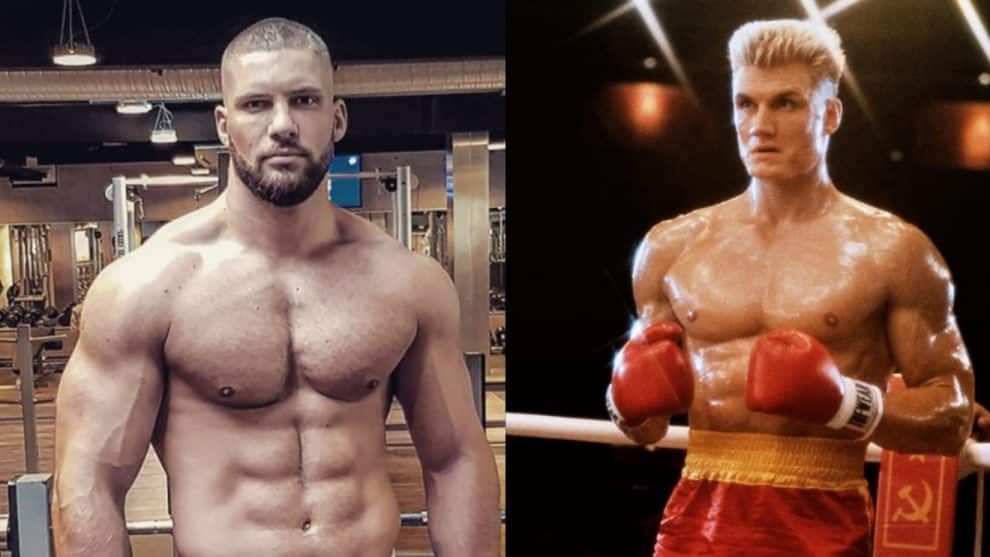 The sins of the father are to be laid upon the children in Creed 2. While specifics on the next installment in the Rocky saga are still unknown, Sylvester Stallone confirmed on social media that the plot will have something to do with the son of Ivan Drago.

Florian Munteanu, a German-Romanian professional boxer, has been cast in the new role. “Congratulations to Florian ‘Big Nasty’ Munteanu for getting the part as IVAN DRAGOS son,” Stallone, who returns as Rocky Balboa in Creed 2, wrote on Instagram. “27 years old, 6 feet four, 245 pounds of talent.”

With Michael B. Jordan also returning as Adonis Creed, the son of Apollo Creed, sparks are bound to fly between these two heavyweights.

In 1985’s Rocky IV, which Stallone directed, Ivan Drago (Dolph Lundgren) delivered a blow to Apollo Creed (Carl Weathers) in the ring that killed the legendary athlete. Stallone had teased last July that these events could have some impact on Creed 2.

“Here’s a chance to stretch your imagination,” he wrote next to a Photoshopped image of Jordan’s Adonis in Rocky IV. “HISTORY WILL ALWAYS REPEAT ITSELF IN ONE FORM OR ANOTHER, JUST GOT TO BE READY! … Sins of the Father…. #creed2.”

Caple directs the sequel based on a screenplay written by Stallone and Luke Cage showrunner Cheo Hodari Coker.