Starring Kevin Costner, Gary Oldman, Tommy Lee Jones, and Gal Gadot, CRIMINAL is the story of the right man in the wrong body. How will his memories and secrets be used by an unpredictable and dangerous death-row inmate? Will the CIA operative’s mission be completed?

Find out when the CRIMINAL hits theaters April 15!

We’ve got an all-new, action-packed trailer and character posters, for a first look at the film.

The story of the right man in the wrong body. In a last-ditch effort to stop a diabolical plot, a dead CIA operative’s memories, secrets, and skills are implanted into an unpredictable and dangerous death-row inmate in hopes the he will complete the operative’s mission. 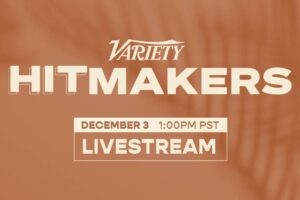 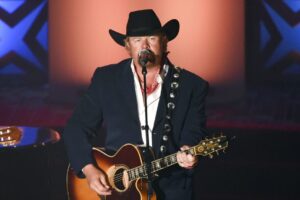 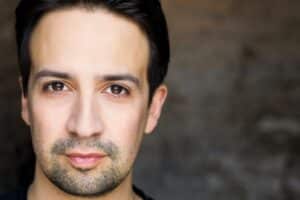