Now as we all know, Royce was a big part of “Conmigo” too and you can still hear him on the English version. But Yankee has also added Adrienne Bailonto throw in English lyrics and we have to admit, they’re pretty darn catchy.

Co-written by Ne-Yo (who’s fresh off Pitbull’s smash “Give Me Everything“), the new version goes by the title “Come With Me” and is full of the same thumping bass, autotune, and tropical rhythms you remember. DY also tossed out some interesting rhyme translations to keep things interesting.

“Ven Conmigo” has cracked the Top 10 on Billboard’s Tropical, Rhythm, and Latin Pop categories and we’re feeling pretty confident that “Come With Me” may do the same for the English charts. Hopefully Big Boss and Prince can create another colorful video to go along with it! 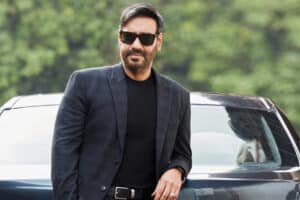 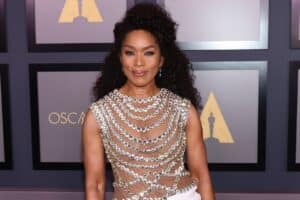 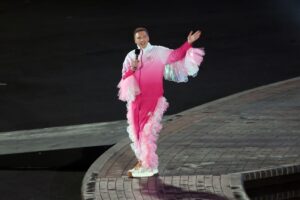