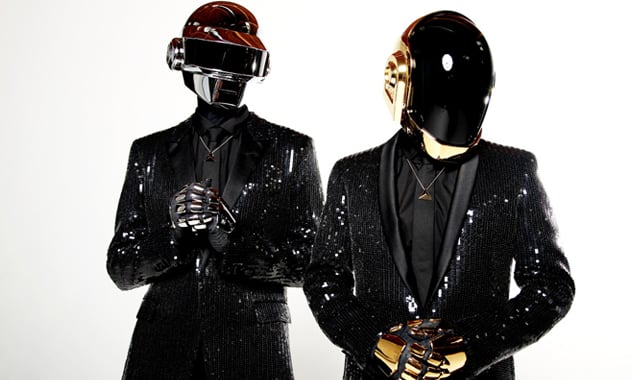 Daft Punk has set another record on Spotify.

The music service said Monday that the electronic duo’s new album, “Random Access Memories,” had the biggest number of streams in its first week in the United States. Spotify wouldn’t release the number of streams, but Daft Punk beat the 8 million streams Mumford & Sons set with “Babel” last year.

“Random Access Memories” was released last week and is the fourth album from the Grammy-winning French group.

Daft Punk also set a Spotify record last month when its song “Get Lucky” had the biggest streaming day for a single track in the U.S. and the United Kingdom. Since its debut, “Get Lucky” has been streamed more than 27 million times.