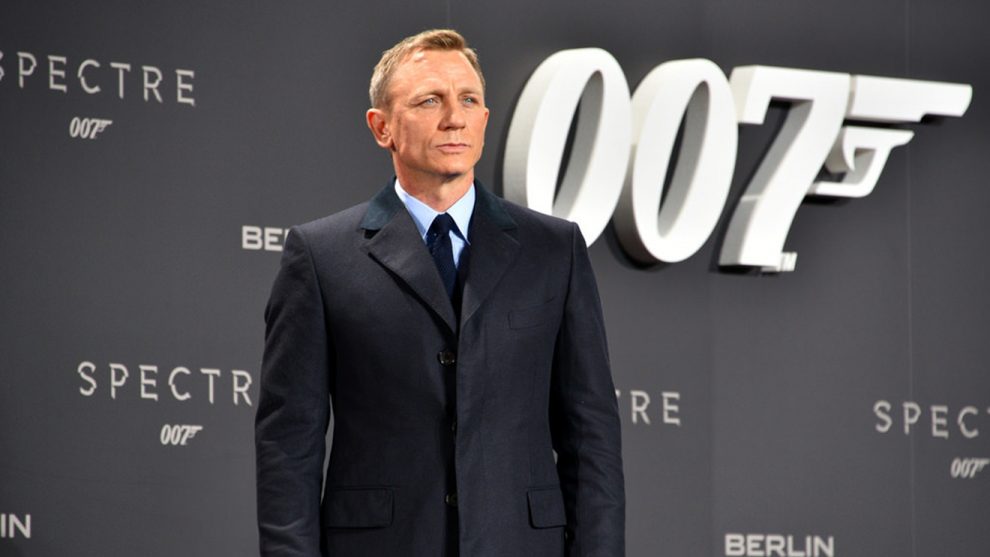 Daniel Craig is back as Bond, the spy series’ producers confirmed, in a Danny Boyle-directed film due for release in 2019.

Craig will reprise his role as 007 and Oscar-winner Boyle (“Trainspotting,” ”Slumdog Millionaire”) will direct from a screenplay by Boyle’s frequent collaborator John Hodge.

Confirmation of Craig’s fifth Bond film followed speculation that the 50-year-old actor was about to hand in his license to kill. He said in 2015 that he would rather “slash my wrists” than return to the role — but later backtracked on those remarks, made just after he finished filming his fourth Bond film, “Spectre.”

Boyle has directed Craig as Bond once before, in a 007-themed segment for the opening of the 2012 London Olympics.

EON said that after more than a decade at Sony Pictures, Universal Pictures will release the next installment of the superspy franchise internationally. MGM will handle the U.S. release.

Sony’s Bond contract expired in 2015 and many of the major studios competed for the chance to distribute the profitable franchise.

Elon Musk Suggests The Creation A Website That Rates Journalists Based On Their Ability And Truthfulness
“SOLO: A STAR WARS STORY” – New “Scoundrels” Featurette