Know the story of these great musicians!

DANNY COLLINS (2015): An aging rock star decides to change his life when he discovers a 40-year old letter written to him by John Lennon. GET ON UP (2014): A chronicle of James Brown’s rise from extreme poverty to become one of the most influential musicians in history. 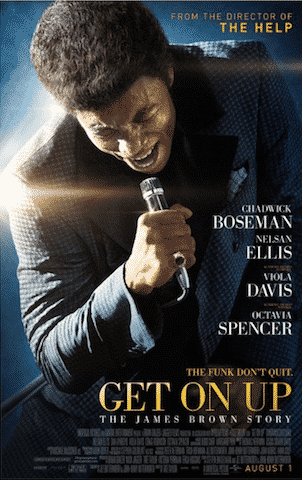 CRAZY HEART (2009): A faded country music musician is forced to reassess his dysfunctional life during a doomed romance that also inspires him. 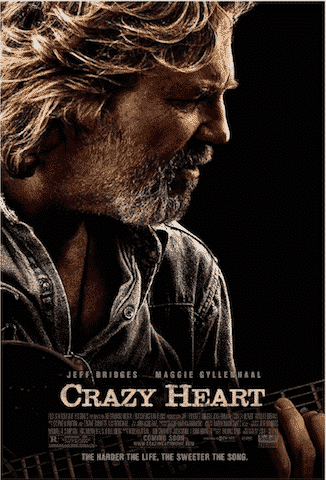 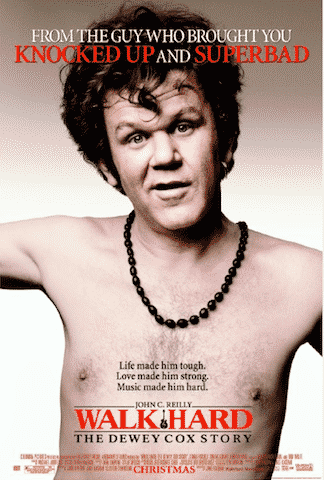 WALK THE LINE (2005): A chronicle of country music legend Jonny Cash’s life, from his early days on an Arkansas cotton farm to his rise to fame with Sun Records in Memphis, where he recorded alongside Elvis Presley, Jerry Lewis and Carl Perkins. 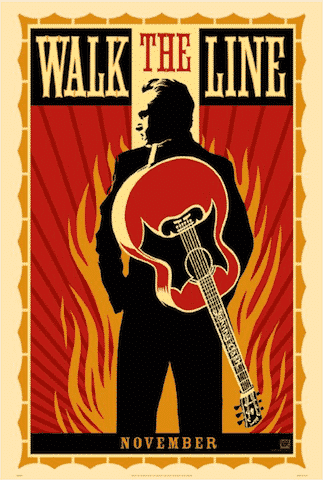 RAY (2004): The story of the life and career of the legendary rhythm and blues musician Ray Charles, from his humble beginnings in the South, where he went blind at age seven, to his meteoric rise to stardom during the 1950s and 1960s. 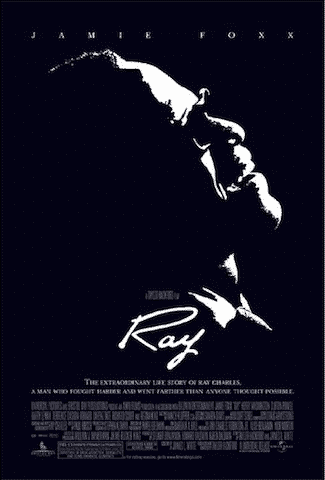 SELENA (1997): The true story of Selena Quintanilla-Perez, a Texas born Tejano singer who rose cult status to performing at the Astrodome, as as having chart topping albums on the Latin music charts. 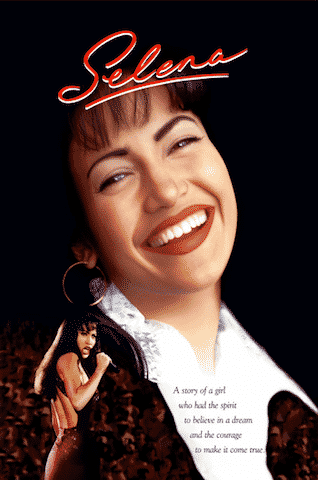 THAT THING YOU DO! (1996): A Pennsylvania band scores a hit in 1964 and rides the star-making machinery as long as it can, with lots of help from its manager. 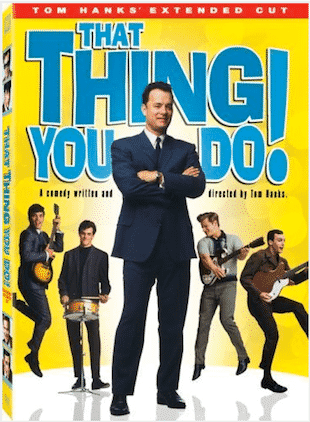 LA BAMBA (1987): Biographical story of the rise from nowhere of early rock and roll singer Ritchie Valens who died at age 17 in a plane crash with Buddy Holly and the Big Bopper. 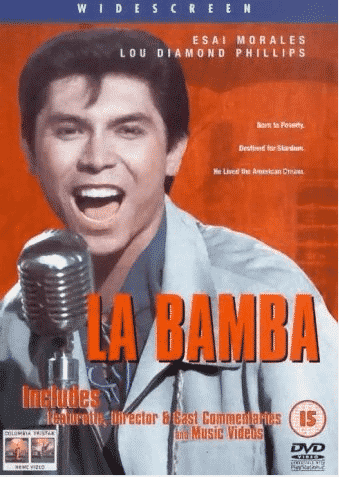 THIS IS SPINAL TAP (1984): Spinal Tap, one of England’s loudest bands, is chronicled by film director Marty DeBergi on what proves to be a fateful tour.

Inspired by a true story, Al Pacino stars as aging 1970s rocker Danny Collins, who can’t give up his hard-living ways. But when his manager (Christopher Plummer) uncovers a 40 year-old undelivered letter written to him by John Lennon, he decides to change course and embarks on a heartfelt journey to rediscover his family, find true love and begin a second act.