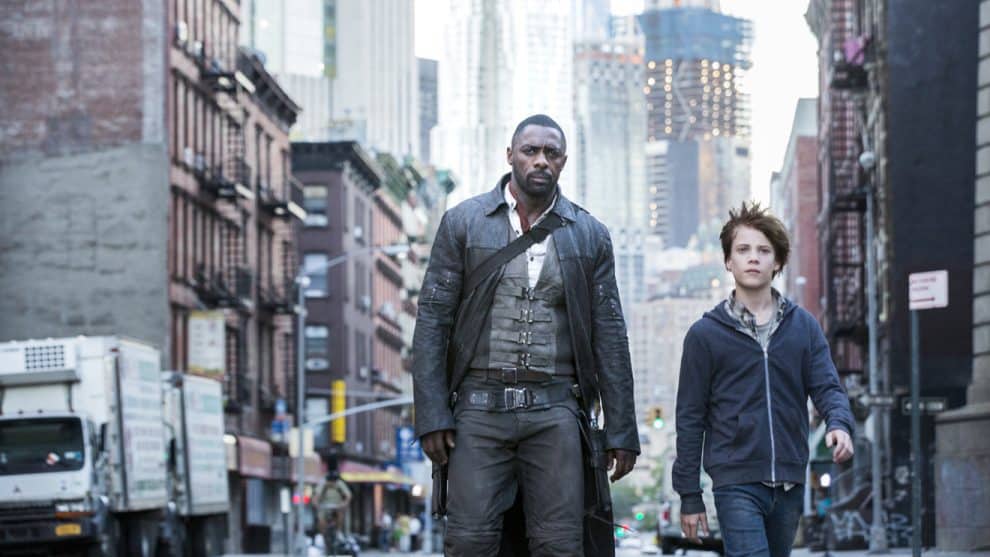 We haven’t heard anything about the planned TV series adaptation of Stephen King’s The Dark Tower of late, which was to be an extension of the film franchise that may never get off the ground in the wake of last year’s misfire. But a series would potentially allow many of the film’s wrongs to be righted, so we’re glad to hear it’s still moving forward.

Buried in an unrelated story over on Deadline last night was the news that Amazon is apparently the home for the small screen version of “The Dark Tower.”

“As part of the effort, Amazon made a mega deal for a Lord Of the Rings TV series and is developing a slew of high-profile titles, including The Dark Tower, Wheel of Time, Ringworld, Lazarus and Snow Crash,” wrote Deadline last night, describing Amazon’s current effort to push into the genre series arena.

We don’t have any other firm details at this time, but last we heard, Glen Mazzara (formerly of AMC’s “The Walking Dead”) was to be the series’ showrunner. 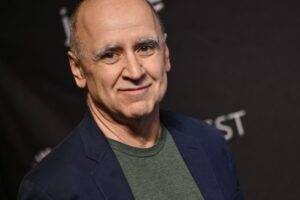 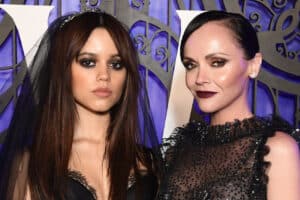 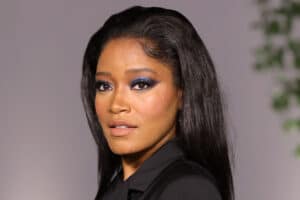