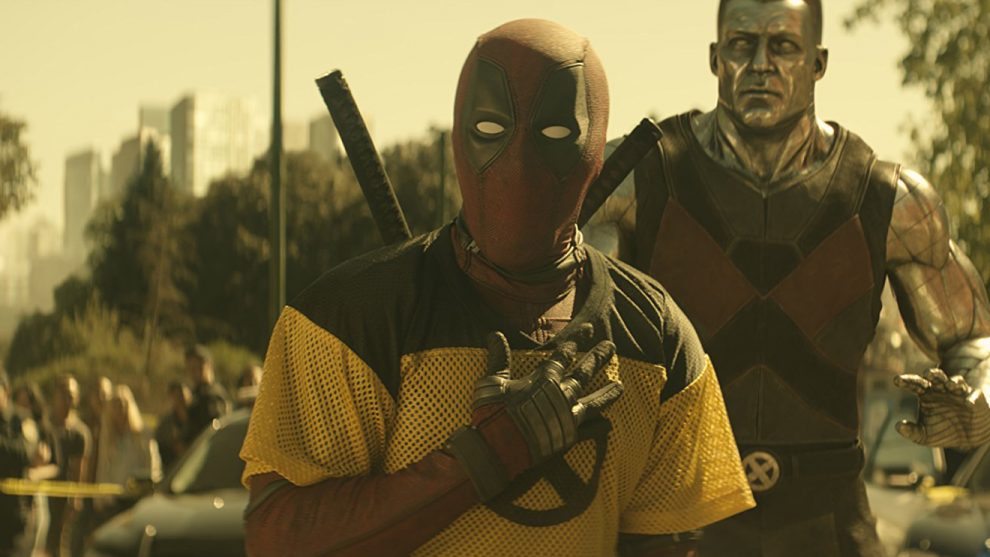 Deadpool 2 is already breaking box office records. According to Box Office Mojo, the film brought in $18.6 million in Thursday previews, the best showing ever for an R-rated film.

The movie’s preview showings absolutely obliterated the previous record, which was held by It with $13.5 million. It catapulted to a $132.4 million debut, suggesting huge things for Deadpool 2, which is tracking to bring in somewhere around $138 million. Deadpool 2’s previews were so impressive that the film was just $100,000 behind the previews of The Avengers.

Morena Baccarin, T.J. Miller, Brianna Hildebrand, Jack Kesy, Stefan Kapicic, Leslie Uggams, Karan Soni, Shioli Kutsuna, and Eddie Marsan also star in Deadpool 2, which is directed by David Leitch based off a script from Reynolds and the first movie’s Rhett Reese and Paul Wernick.  The movie has received positive reviews from critics, with an 85 percent on Rotten Tomatoes.

This weekend’s other big new release, the comedy Book Club, brought in $625,000 in previews. The film, which stars Diane Keaton, Jane Fonda, Candice Bergen, and Mary Steenbergen as the titular book club whose lives change when they read Fifty Shades of Grey, has received mixed reviews from critics with a 58 percent on Rotten Tomatoes and is expected to take third place behind Avengers: Infinity War with somewhere around $12 million.

Also opening this weekend is the family comedy Show Dogs, which is expected to bring in around $6.3 million after receiving mostly negative reviews from critics. (The film currently sits at a 28 percent on Rotten Tomatoes.) Show Dogs stars Will Arnett as a cop who partners with a police dog (voiced by Ludacris) to go undercover at a prestigious dog show being used as a smuggling front.