Forget that battle between Mike and Ronnie on ‘Jersey Shore’(Thu., 10PM ET on MTV) last week. That was nothing compared to the epic throw-down that went down this week in the club. And besides, wasn’t Mike vs. Ronnie really just Mike vs. The Wall, with Mike going down in the first round?

This time, though, it was on when someone threw a drink over Deena in the club. As Deena went off to “f****** knock that b**** out,” Nicole decided to go back her girl up. Unfortunately, the club was dark and things got a little confused.

“I’m pulling this girl’s hair and some girl’s pulling my hair and then I realize it’s my meatball, Deena,” Snooki said later. That’s right, Deena and Snooki were accidentally fighting each other.

“That was my favorite thing, when you started fighting each other,” Vinny said, gleefully telling anyone who would listen. We agree whole-heartedly. Best. ‘Jersey Shore.’ Fight. Ever! 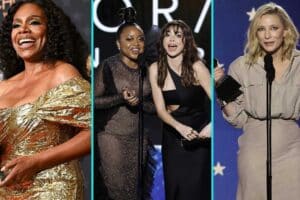 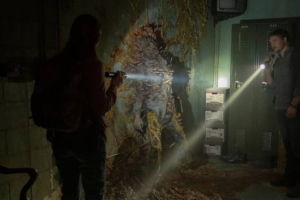 The Last of Us Season 1 Episode 1 Review: When You’re Lost in the Darkness 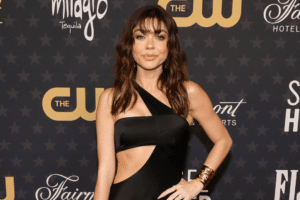