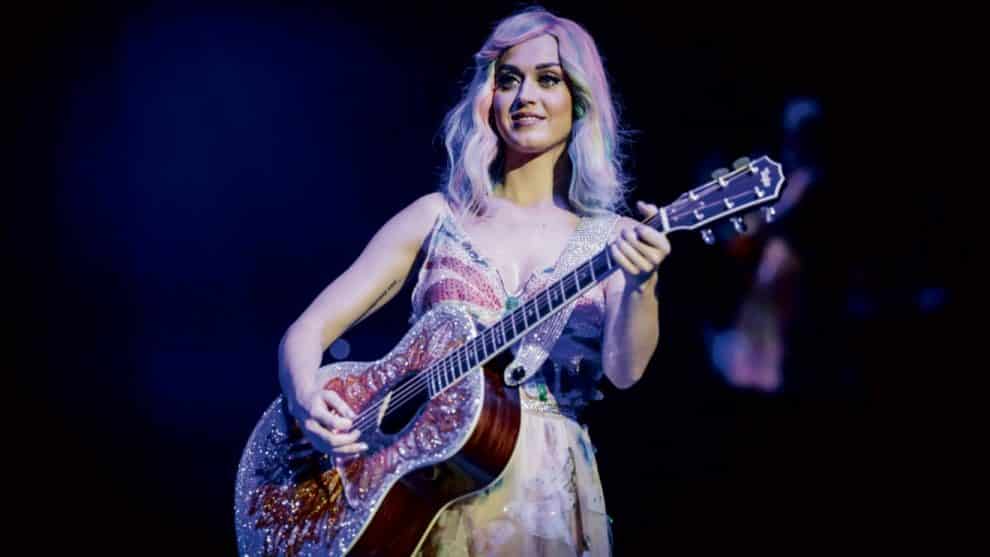 Katy Perry has delayed the start of her huge world tour promoting her album Witness.

The tour was due to kick off in Columbus, Ohio, on September 7 – but now won’t start until September 19 in Montreal, with the rescheduled dates now listed on her official website.

“Due to unavoidable production delays, major elements of my tour stage design could not be available for me to rehearse on until this week,” Katy revealed on Instagram.

“I’ll be spending the next few weeks taking the time to properly prepare the show to be an experience I am proud to share with you. I’m sorry for any inconvenience this causes, but hope everyone who sees the show will agree it was worth the wait.”

Perhaps as a way to soften the blow of the delays, she has announced that Carly Rae Jepsen will support her on dates between January 5 and February 5, 2018.

Noah Cyrus and Purity Ring will be opening the show at various dates over the first few months of the tour in the US.

Fortunately, it looks like the delayed start won’t affect Katy’s UK appearances as the Witness world tour is not scheduled to hit these shores until June next year, starting with two dates at London’s O2 Arena.

She will next be seen as the host of this year’s MTV Video Music Awards which take place on August 27.