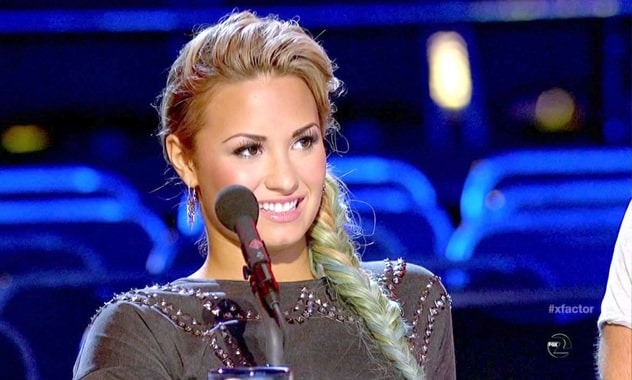 Simon Cowell really thinks “The X Factor” will be back for a fourth season. Although it never became an “American Idol”-level ratings hit, the buzzy, viral performances that dominated the second half of Season 3 have not only translated into iTunes hits, but have also brought a new relevancy to the show.

“I believe it will be back,” Cowell tells Zap2it after the final performance show of the season. “It will have a different look to it. And I think what it has proved — particularly with what has happened on iTunes — is that the show has a relevancy, that you can actually produce people who can sell records.  Otherwise it becomes a game show.”

He’s actually known that Demi Lovato wasn’t returning for a while, but it’s up in the air whether the other two panelists — Kelly Rowland and Paulina Rubio — will come back too. “Demi I knew wasn’t coming back because she [is going to be] touring. So we always knew that. Two seasons was good,” he says. As for everyone else, “they have all been great. But it is definitely time for a change. First of all I have to talk to them to see if they want to come back and what their commitments are.”

Cowell might not even return in the same capacity. “I don’t know yet,” he says when asked if he’ll be on the panel. What he does know is who he wants to replace Lovato to capture the younger demographic. “Well there is somebody in mind who we have wanted for a while for the show who has suddenly become available,” he teases. “I am definitely not going to tell you. But [this person] is larger than life and would be spectacular.” 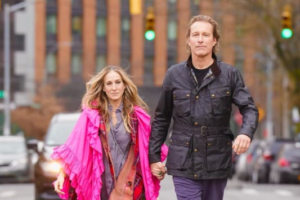 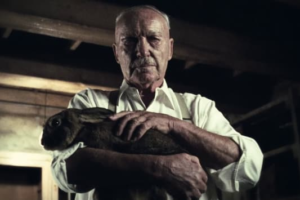 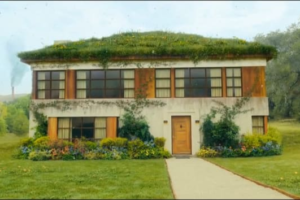