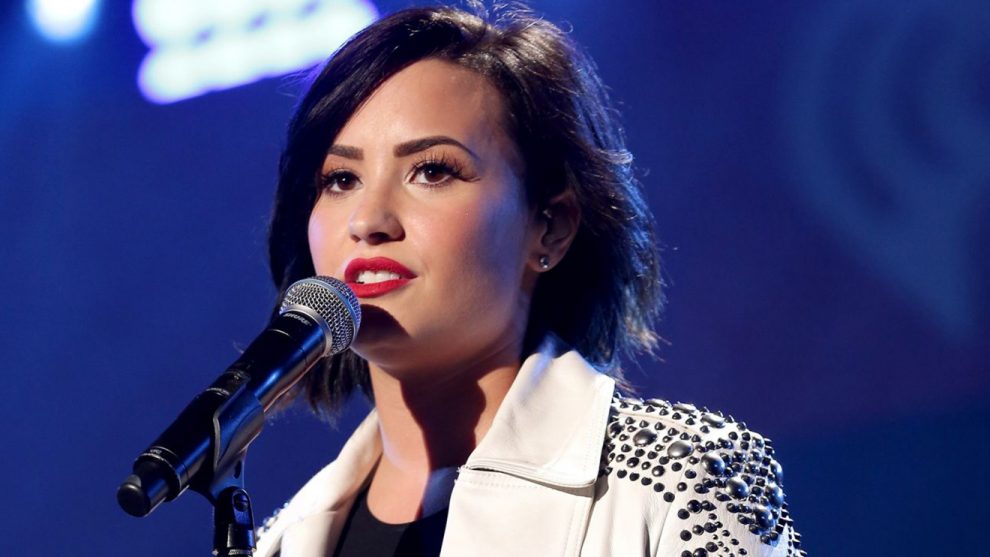 Fantastic news: After almost two weeks in the hospital following a near fatal drug overdose, Demi Lovato is finally (reportedly) stable and due for release. Last week, thanks to some leaks from her inner circle of friends and crew members, the world learned Lovato has thankfully agreed to enter a rehabilitation center straight from the hospital.

Though she’s been understandably quiet on social media since the overdose, she’s just broken her silence to deliver her first public statement since — and it’ll give you so much hope.

This weekend, Lovato posted a statement to Instagram about her current and ongoing path to recovery.

Lovato’s strength and persistence to better herself with entire world breathing down her back is, for lack of better words, inspiring AF.

Fans are taking this as confirmation of the rumors that Lovato has agreed to enter rehab this week, and they could not be happier.

Basically, this is everyone and their mother @ Demi Lovato right now — and it ought to be that way.

Lovato has proven over and over again that she’s a force to be reckoned with. This time will surely be no different.