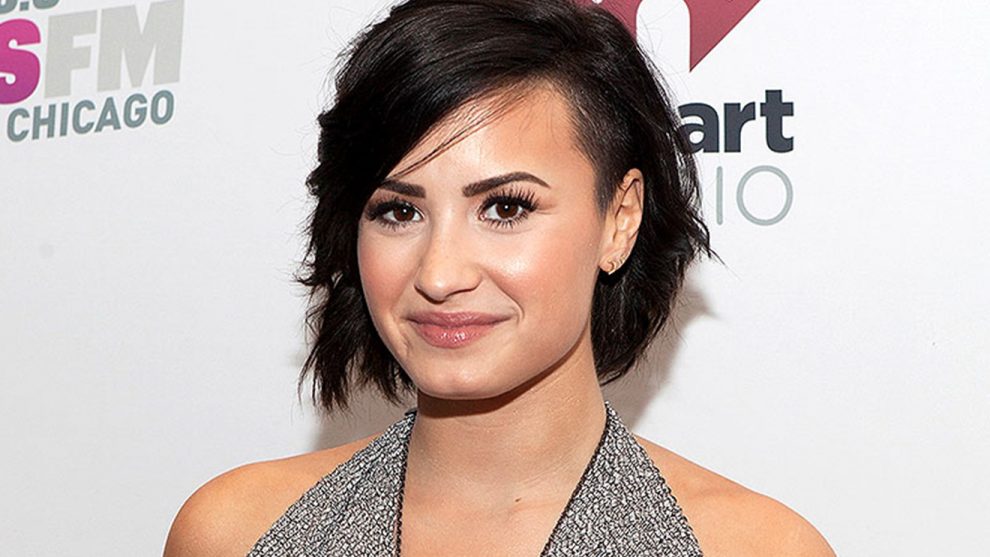 Demi Lovato has had enough with the home where she almost died from a drug overdose … because we’ve learned she’s selling it.

Demi just put her Hollywood Hills home up for sale for $9.495 million. She bought the house in September 2016 for $8.3 million.

This is the same home where Demi OD’d on Oxycodone that was apparently laced with fentanyl. She was revived with Narcan and spent 10 days in the hospital.

Demi has not returned to the house since her OD. She went right from the hospital into rehab.

The house has been problematic for the singer, almost from the time she bought it. In January 2017, the house was in danger of sliding down the side of a mountain after the ground was compromised by storms. A mudslide cascaded into her driveway, severely compromising the hillside.

TMZ obtained documents from the L.A. Dept. of Building and Safety, and the Dept. determined in July the problem with the hillside had been corrected.