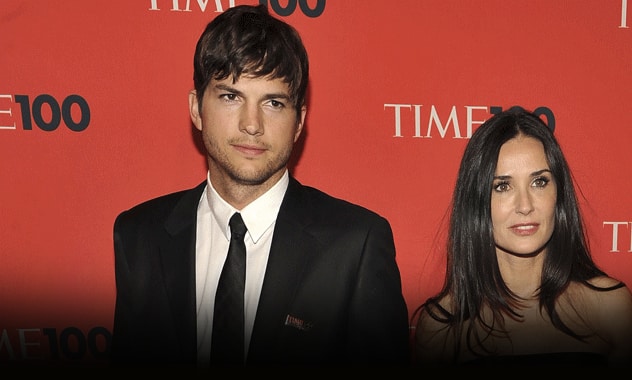 More than two years after Demi Moore announced she was ending her marriage to Ashton Kutcher, the former couple is officially divorced.

After months of rumors that negotiations were holding up the process, the couple finally reached a settlement on Oct. 31, however, Moore did not get the spousal support she was reported to be seeking.

According to TMZ, Kutcher’s lawyer Laura Wasser filed the documents to officially end their six-year marriage on Nov. 26.

Moore, 51, announced back in November 2011 that she would be leaving Kutcher following reports that he cheated on her with Sara Leal while he was in San Diego. Though the actor denied the cheating allegations, months later, Moore decided it was time to end their marriage, telling The Associated Press:

“As a woman, a mother and a wife, there are certain values and vows that I hold sacred, and it is in this spirit that I have chosen to move forward with my life.”

For reasons that remain unclear, the actress never filed for divorce from Kutcher, rather, it was the 35-year-old actor who took the first step by filing the papers in December 2012, citing irreconcilable differences as the reason for their split.