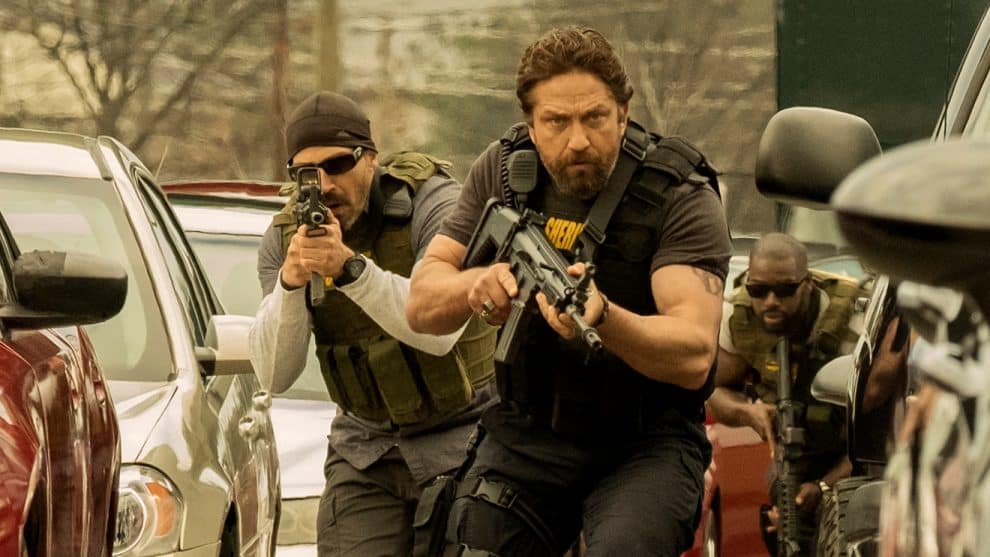 Last Monday, ZayZay.com was able to sit down with the cast of Den of Thieves to discuss the gritty heist movie. The two small roundtables were attended by Pablo Schreiber, O’shea Jackson Jr., Gerald Butler, and Curtis “50 Cent” Jackson.

The cast praised director Christian Gudegast, Butler calling him “an old hand” despite Den of Thieves being his first directing project. 50 Cent and Butler pointed out his love of actor experimentation. They explained that many directors stick to the script without allowing for much deviation, but Gudegast actively encouraged the actors to portray their characters how they saw fit. “That’s what Christian did well,” said 50 Cent, “he actually watched and listened and gave directions at different points to allow us to make it great.”

Another talking point was the complexity of the characters, which is uncommon in the heist movie genre. Schreiber said, “It’s not a typical cops and robbers, good guys-bad guys, there’s a lot of different shades of grey, you know. You almost sympathize with the robbers more than you do with the cops because of how awful the cops are.” Butler, who played the detective “Big Nick” O’brien, spoke about the balance between accurately portraying Big Nick’s faults, while still making sure that the audience could empathize with and root for him. “He’s a cop, at the end of the day he’s trying to bring down the bad guys, but that involves some low-life activity. And he’s made the decision that if I’m gonna beat the worst, I’ve got to be the worst, I’ve got to be worse than them, I’ve got to eat those people up. And that takes its toll on your life.” Jackson Jr. also spoke about his character Donnie, saying “Donnie doesn’t say a lot, he’s not really always as vocal…he definitely is the mysterious one of the group.”

The cast had plenty of funny stories from the set as well as the two-week boot camp they attended prior to filming. Jackson Jr. mentioned how he always used the line “I’m just the driver” to try and explain why he didn’t need the extra training. Schreiber also talked about difficulties shooting the climactic scene they crew called “The Corridor” when the guns malfunctioned. He recalled that the crew told him, “’Okay, our guns are broken, so when you step out and go like that could you just pretend you’re shooting?’” then continued, “and then it was a real challenge because I couldn’t stop myself from making the gun sound because the gun wasn’t doing it.” Jackson Jr. added, “You know where ‘Shea is during that corridor scene? In the back of a truck.” Butler contributed an incident in a sushi restaurant where he was so into his character that he ate a whole plate of raw chicken thinking it was raw fish and didn’t realize until the chef came out to cook the chicken and couldn’t find it.

Butler also spoke about how close the cast got, saying “Every single person that was cast in this film is the ultimate alpha male. Like you look at this man here [50 Cent] and me, Pablo, you know, O’shea, they’re all big guys with a lot to say. And yet, you couldn’t see guys bond more than in this movie. Just everybody having a great time together and treating each other with a lot of respect and yet giving their all, so it was a lot of fun.”

Den of Thieves comes out Friday, January 17, 2018. Have a listen to both roundtables down below, and don’t forget to catch this must-see crime drama in theaters! 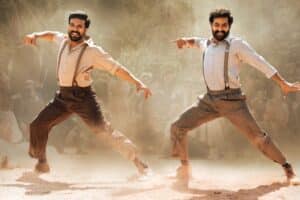 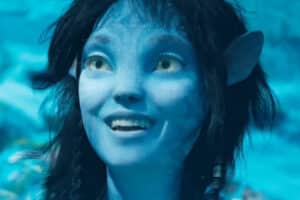 ‘Avatar: The Way Of Water’ Getting China Release 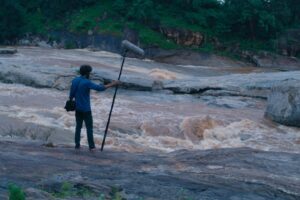